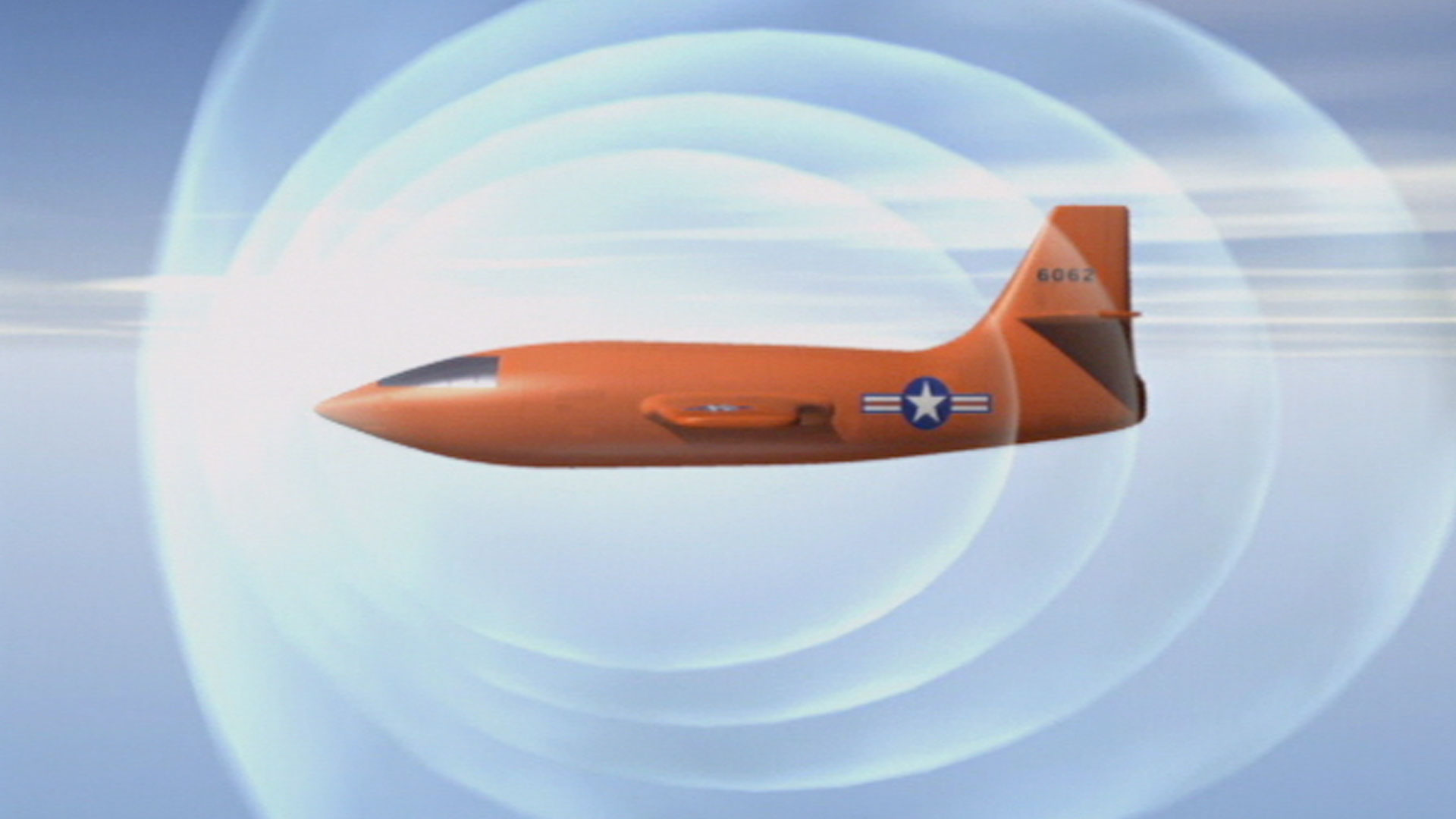 For decades, the sound barrier loomed as an impenetrable wall against manned flight that buffeted planes with shock waves as they approached the speed of sound. Scientists thought the barrier couldn't be breached--until the development of jet technology and rocket fuel at the end of WWII. This is the dramatic story, told through the eyes of many who were there, of the work leading up to October 10, 1947, when 24-year-old test pilot Chuck Yeager smashed through the sound barrier in a Bell EM XS-1 /EM aircraft.