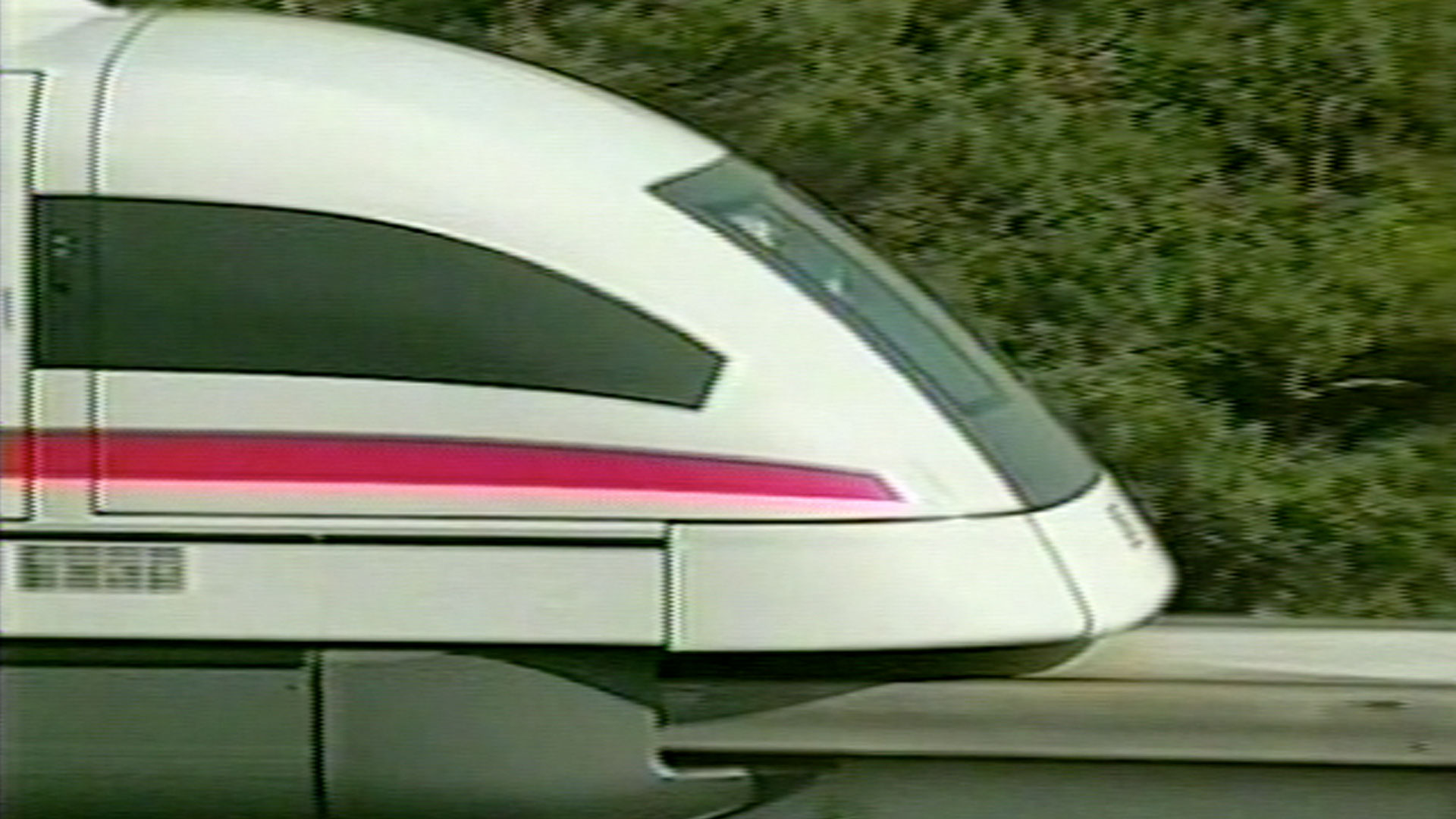 Traveling between 135 and 190 miles per hour with an astonishingly high safety record, bullet trains can be found throughout Europe, Japan, and on the US eastern seaboard. How high-speed trains are propelled is rooted in fundamentals that haven’t changed since the first electric trolleys appeared in the 19th century. We see how scientists are looking at new alternatives to electricity, including magnetic levitation that can move passenger trains 345 miles per hour and beyond!