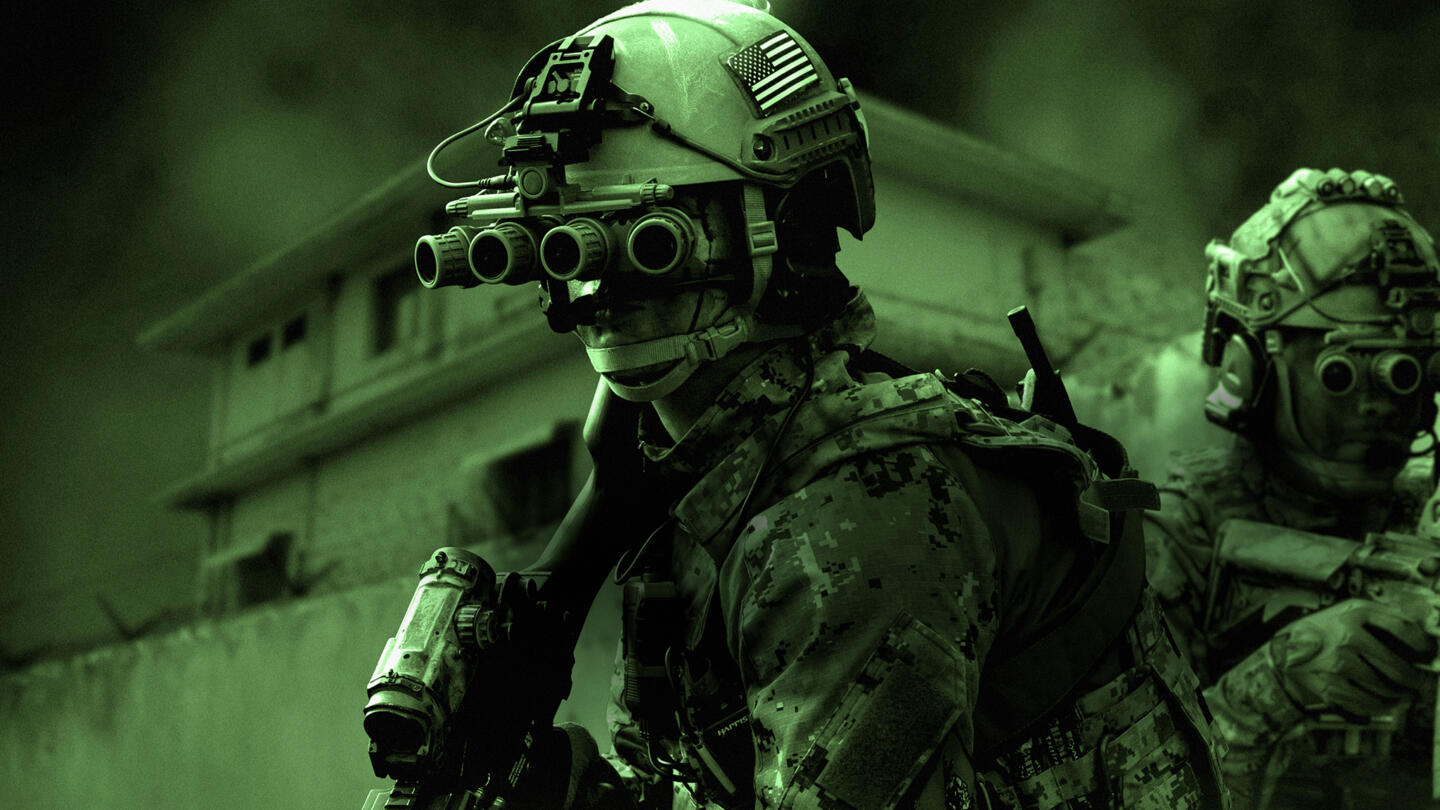 Controversial… Shrouded in mystery…. Part sailor and part spy…. Navy SEALs: America’s Secret Warriors is an in-depth, behind-the-curtain look at one of the most elite fighting forces in the world. Using extensive interviews with former SEALs and military insidersNavy SEALs: America’s Secret Warriors reveals the grueling physical, psychological, and spiritual process of becoming a SEAL–including the brutal training to become a member of SEAL Team 6–and goes deep into some of their most spectacular missions, like the raid on Osama bin Laden’s compound in Abbottabad, Pakistan.

Watch Navy SEALs: America's Secret Warriors on HISTORY Vault
By submitting your information, you agree to receive emails from HISTORY and A+E Networks. You can opt out at any time. You must be 16 years or older and a resident of the United States. More details: