As Corey’s devoted childhood friend, Austin “Chumlee” Russell is just like a son to Rick and he’s been around the shop since he was a kid. Everybody loves Chum, but he is often the butt of the boys’ jokes. Part of the reason he isn’t taken seriously is that he constantly begs Corey to buy items that entertain him—like video games and circus paraphernalia—that usually don’t make good business sense. And, although his heart of gold makes him a pro at customer service, it’s continually proven to be bad business for the shop. Chumlee always wants to give his patrons the best deal and often takes their side—a trait that never fails to push Rick’s buttons. Where did Chumlee get his nickname? Friends in elementary school took the name from cartoon character Tennessee Tuxedo’s sidekick, a walrus named Chumley. 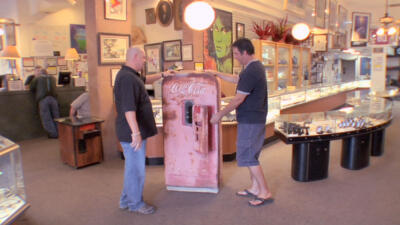 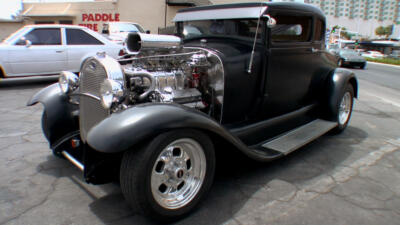 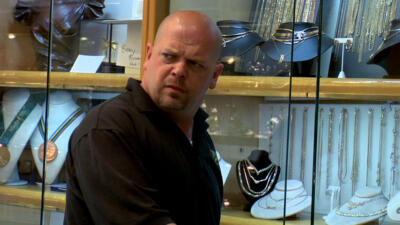 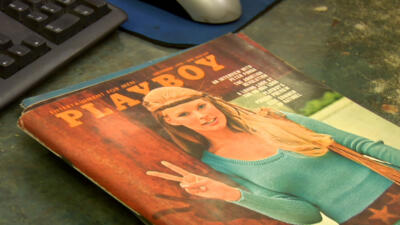 S1 E13 Peaches and Pinups
See All
By submitting your information, you agree to receive emails from HISTORY and A+E Networks. You can opt out at any time. You must be 16 years or older and a resident of the United States. More details:
Follow #PawnStars