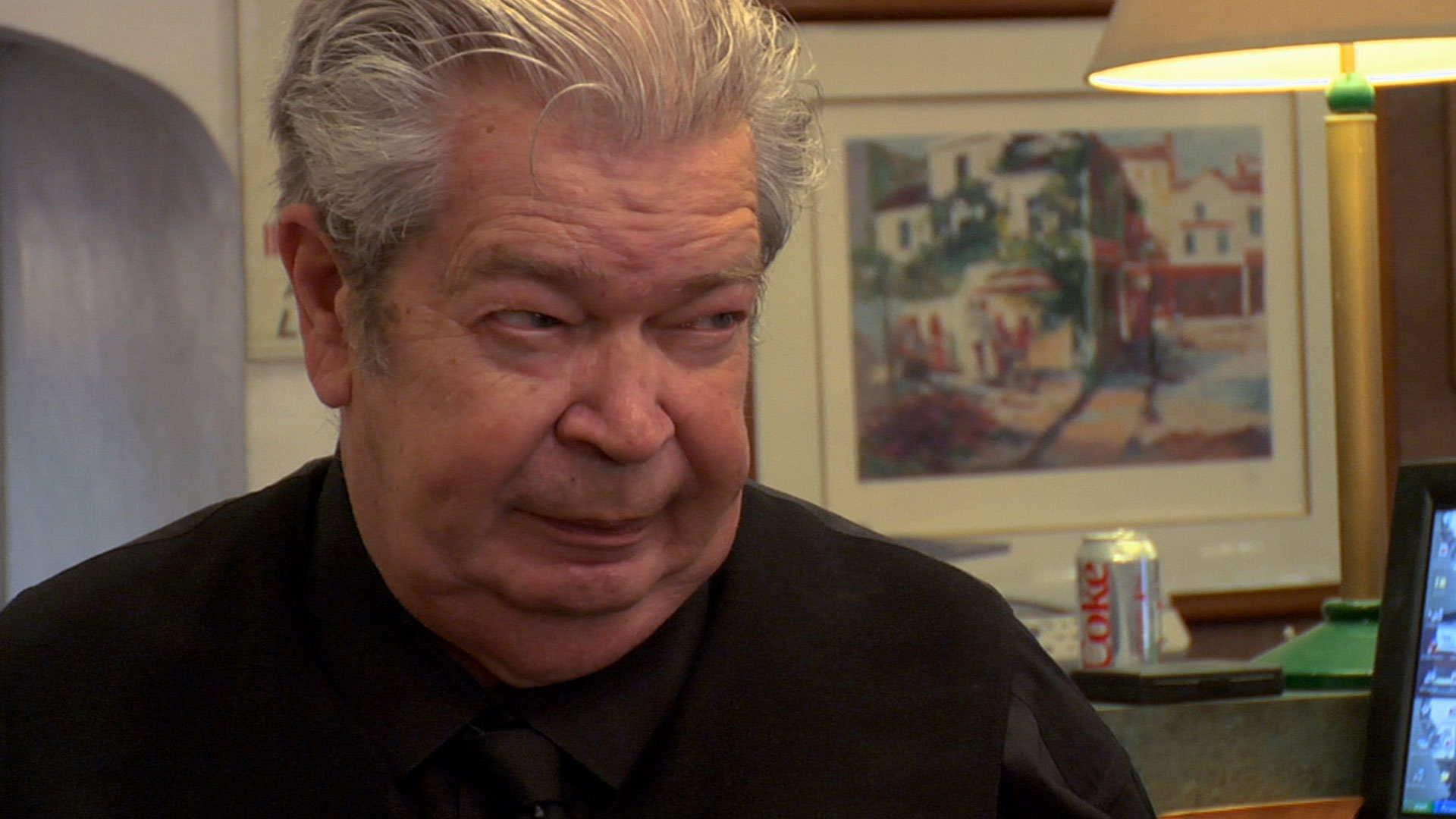 The Pawn Stars have an opportunity to buy a 17th Century treasure chest that nobody can open–even though what’s inside could make all the difference. Will they figure out how to get in and plunder what’s inside or will it remain locked keeping its contents secret forever? Then when a man wants to sell a three-sided trench knife from WWI, Rick has some concerns. And later, Rick and Corey play a prank on the Old Man by “borrowing” his 1956 Chrysler Imperial. What really happened to it?