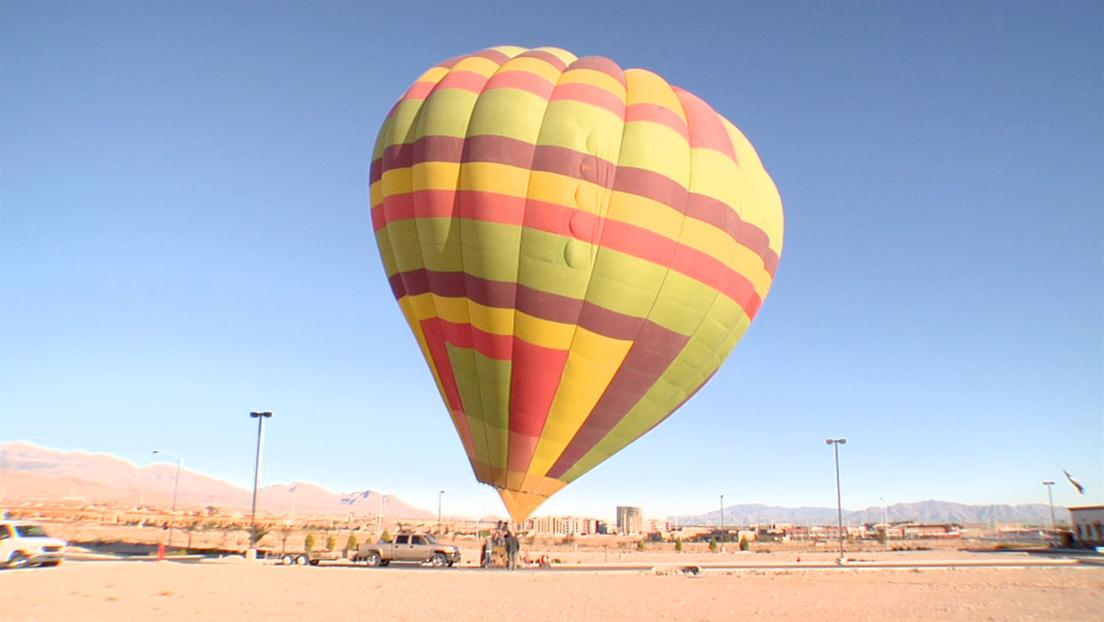 The pawn shop heats up after Corey spends big bucks buying a huge 12 passenger hot air balloon–and at the same time breaking one of Rick’s golden rules. Will Corey rise to the occasion and patch up the deal or will his dicey decision deflate the shop’s profits? Then, when a man tries to sell his classic 1960 Gibson Les Paul guitar, Rick has some concerns: will the deal rock on or rock on out? And later, a man brings in a bottle of medicinal whiskey from Prohibition and the Old Man is forced to decide: Buy it, deny it, or drink it?