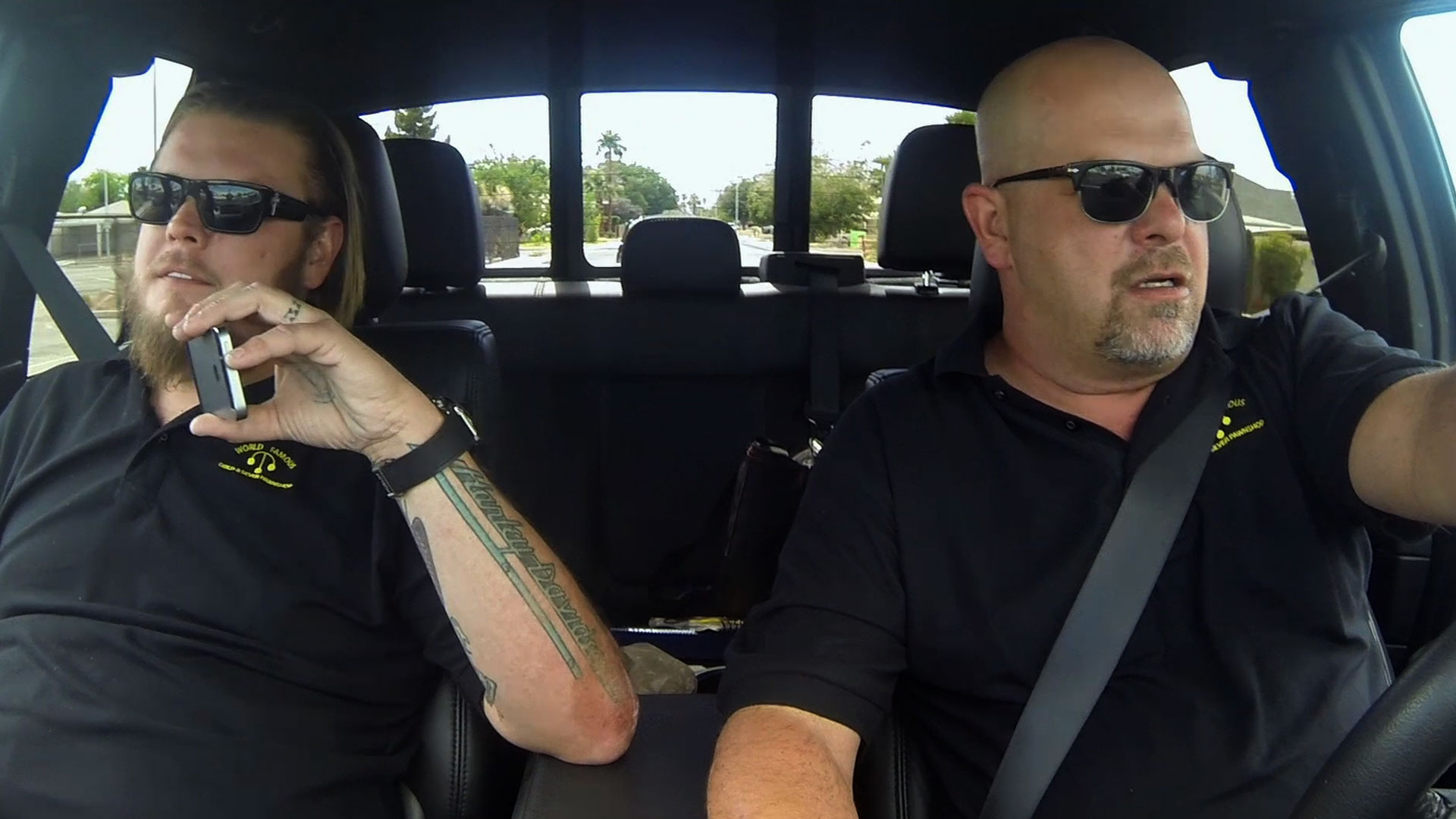 Press One for Chum

Play hardball with the Pawn Stars when an autograph of baseball legend Honus Wagner lands in the shop. Will Corey and Chum hit a home run or will this signature be going, going, gone? Then, Rick crushes on a rare, first edition of Nabokov’s controversial novel, “Lolita.” Will he be seduced and give in to his love of literature or will it end up being a closed book? And later, Chumlee helps set up the shop’s new phone system. Will he get called out for doing a good job or will Rick hold the phone on his not-so-traditional ideas?