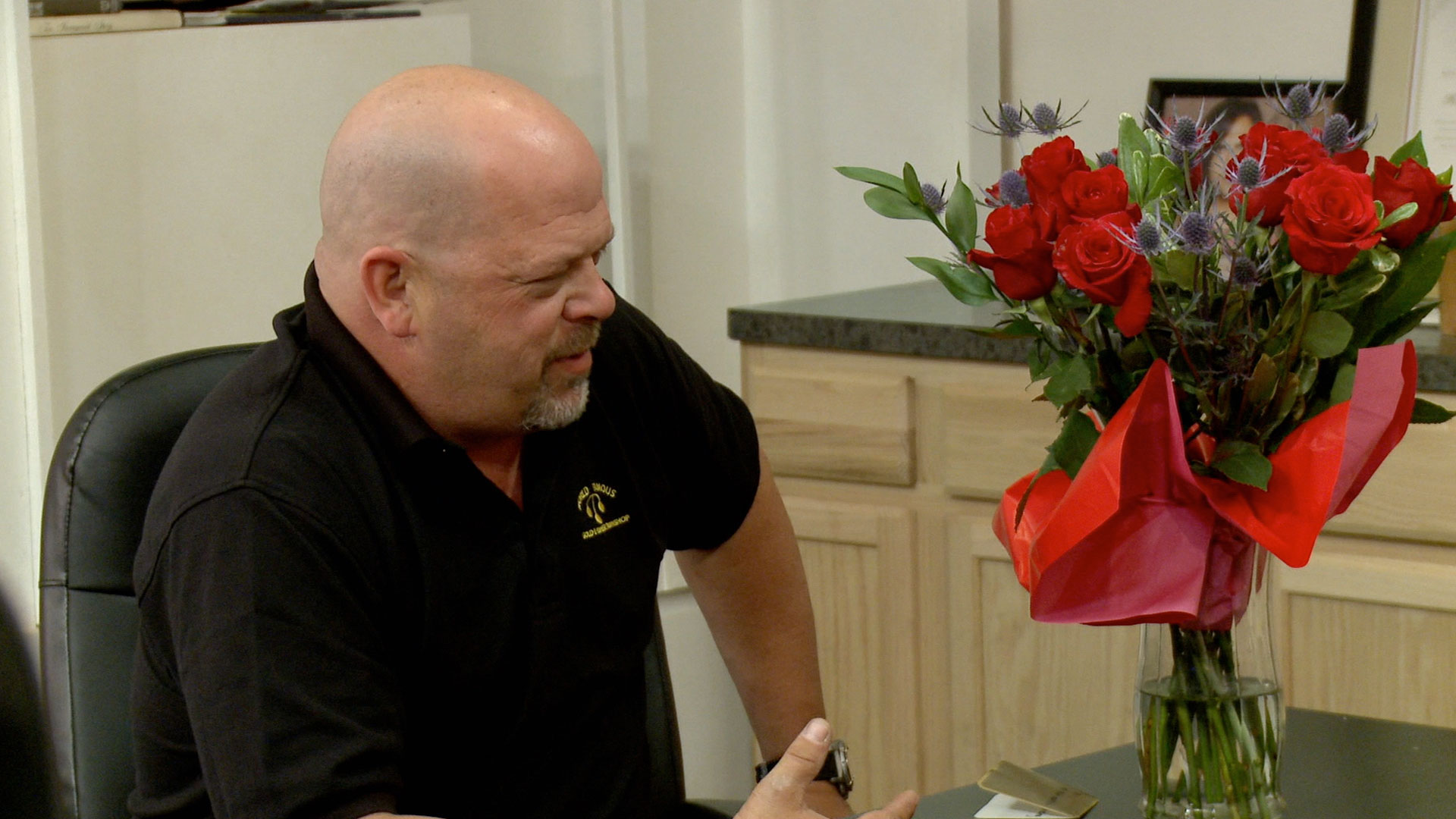 Open wide with the Pawn Stars when an early 1900s Peerless Harvard dental chair rolls into the shop. Can Corey drill into the negotiation or will it be like pulling teeth? Then, Rick gets ready to party on when memorabilia from the 1990s movie “Wayne’s World” is brought in. Will Rick think he’s not worthy or will the items make him say no way? And later, Rick is surprised when he starts receiving letters from a secret admirer. Will the letters strike the right note or will Rick be sending them straight Return To Sender?