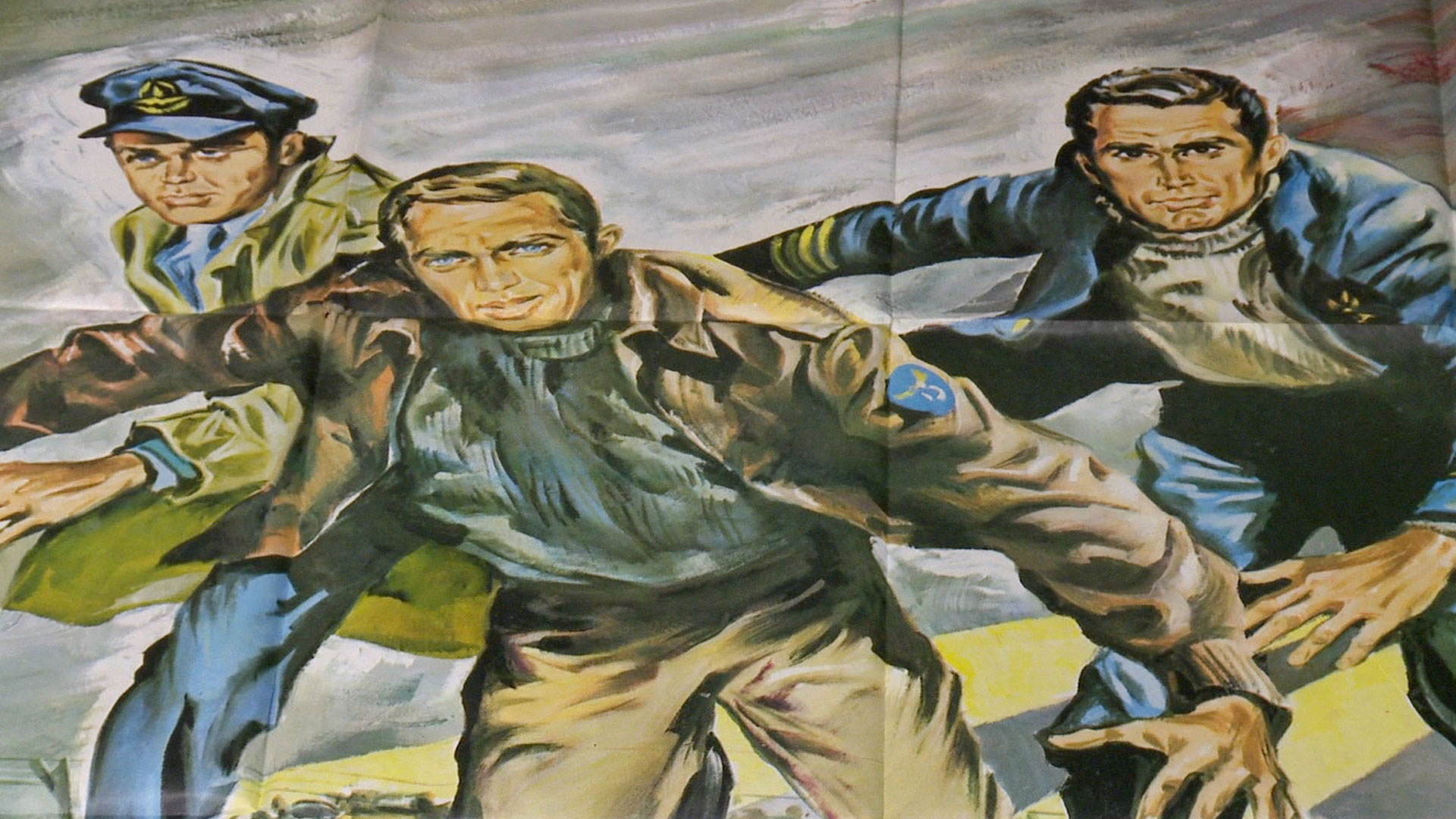 Take flight with the Pawn Stars when a letter from WWI fighter pilot Eddie Rickenbacker soars into the shop. Will Rick land this piece of history, or will the deal take a nosedive? Then, Corey takes a look at a military swagger stick from 1865. Will Corey bring out the big guns to make the deal, or will a tough battle push him into retreat? And later, after Rick gets excited for some “The Great Escape” movie posters, the guys make fun of his mancrush on Steve McQueen. Will their teasing be a “Bullitt” to Rick’s heart, or will Rick make “The Getaway” from their taunts?