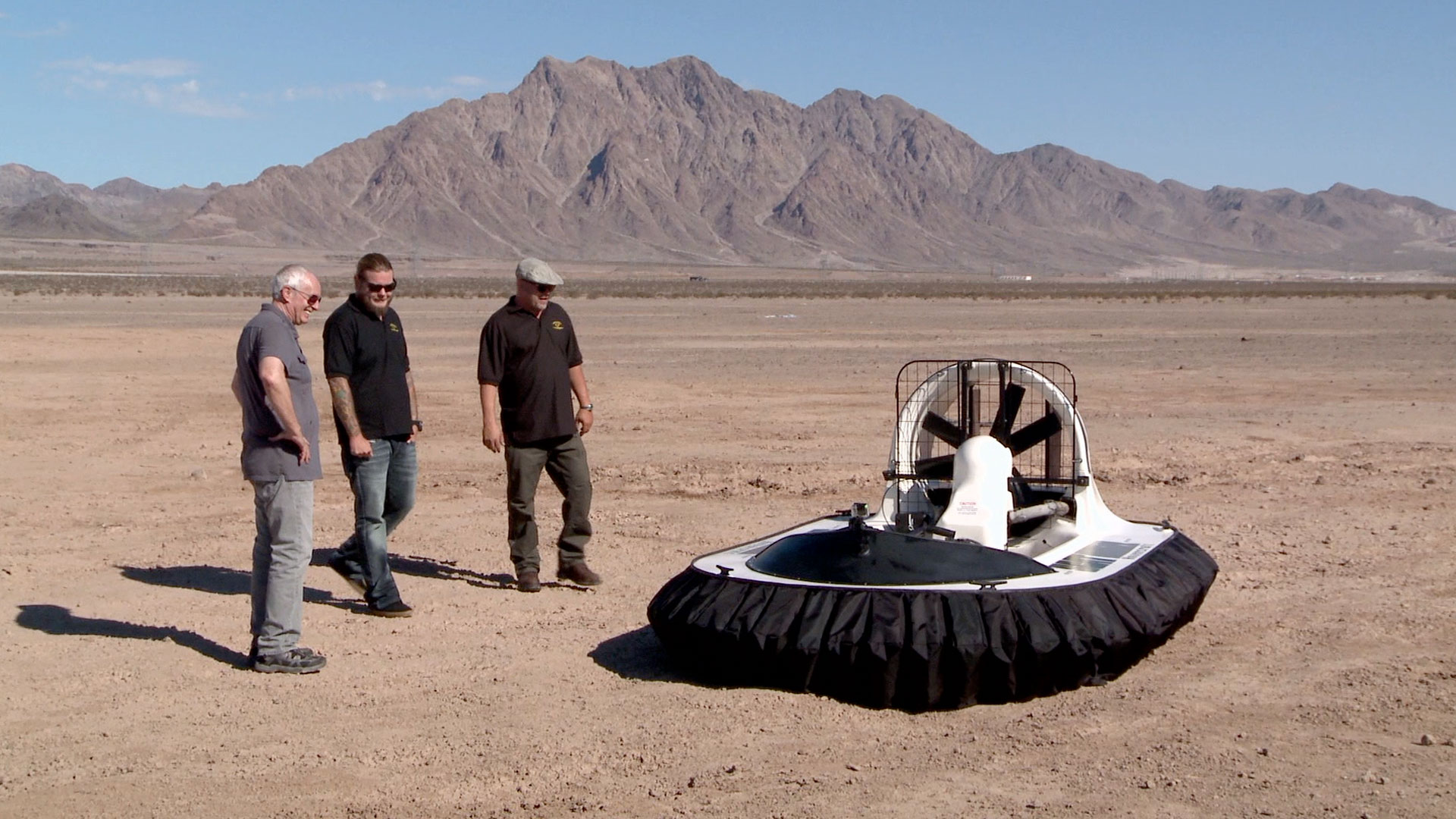 Lift off with the Pawn Stars when a hovercraft zooms into the shop. Will Rick and Corey be able to keep the negotiation afloat, or will they let the air out of the deal? Then, Corey checks out a set of 1960s The Beatles bobble-heads. Does Corey think The Fab Four are so “Yesterday,” or will he “Twist and Shout” to make a deal? And later, when a new arcade game gets bought by the shop, Rick lets the guys plug it in. Who will get the highest score before it’s game over?