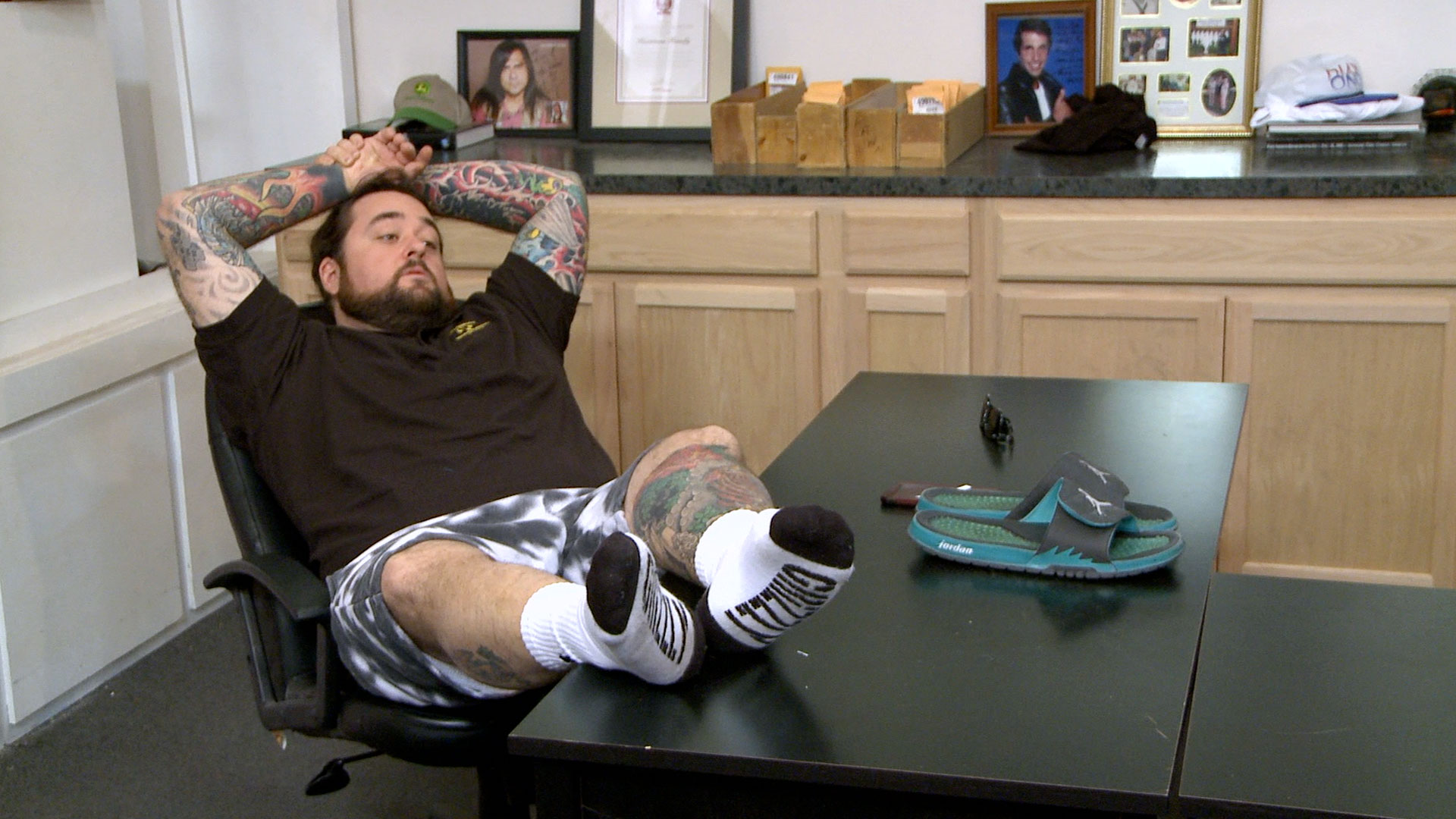 Get animated with the Pawn Stars when an original sketch from “Rocky and Bullwinkle” is brought into the shop. Will Rick and Chum be drawn to it or will their plans get erased? Then, Rick is presented with what is believed to be a first edition of Richard Nixon’s memoirs. Will he win this presidential piece or will he resign to defeat? And later, Chumlee spends the day trading up ordinary items with the guys in order to get what he really wants. Will his wheeling and dealing lead to a big score or will the guys end up shutting him out?