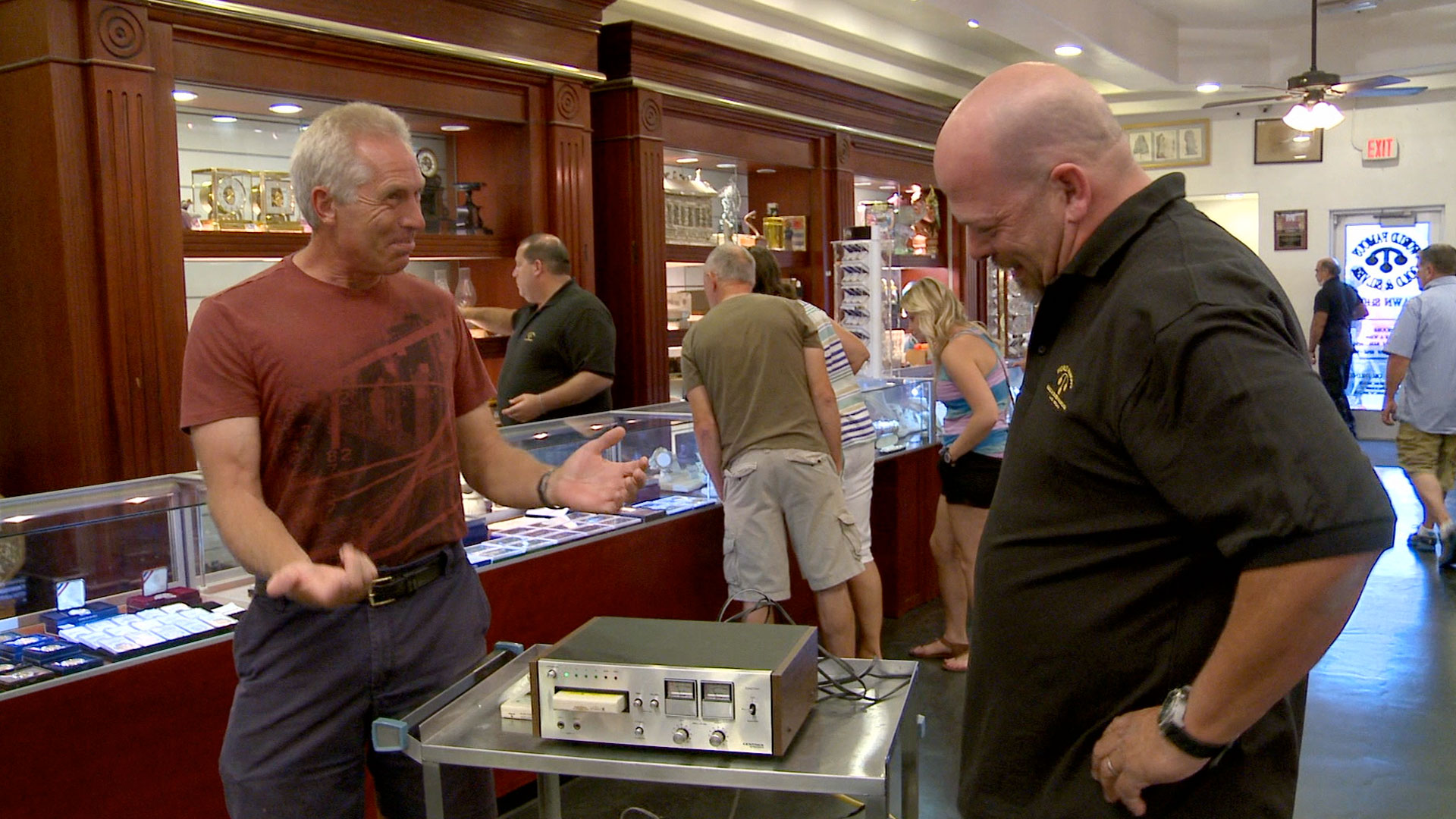 Roll with the punches when the Pawn Stars check out a Superman vs. Muhammad Ali comic book. Will it be a knockout deal for Corey, or will he throw in the towel? Then, Rick finds himself in the grey when inspecting an Edward Hopper charcoal piece. Will the deal be black and white, or will he draw a blank? And later, Rick suspects that all the office phones are broken. Will the guys figure out why the phones are ringing off the hook, or will they just hang it up?