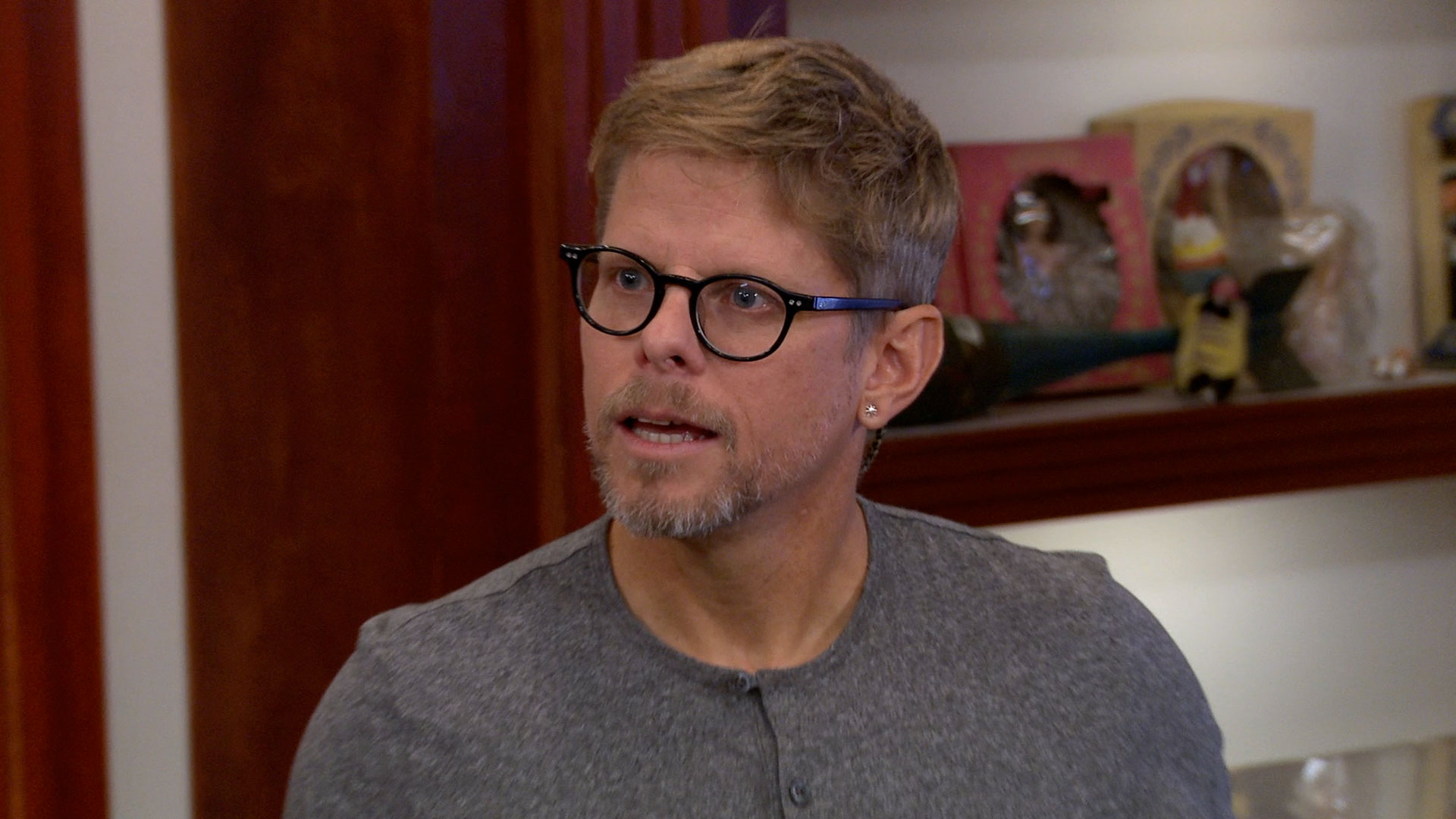 Follow the yellow brick road with the Pawn Stars when a signed first edition of “The Wonderful Wizard of Oz” skips into the shop. Will Rick make a deal with his brain or will he not have the courage? Then, Corey races to check out a one-of-a-kind Turbo Drive II arcade game. Will he able to race to victory or will he spin off the track? And later, Rick is on the hunt for a package that was supposedly delivered to him. With the Old Man claiming ownership too, will this piece of mail make it into the right Richard’s hands or will Rick have an identity crisis?