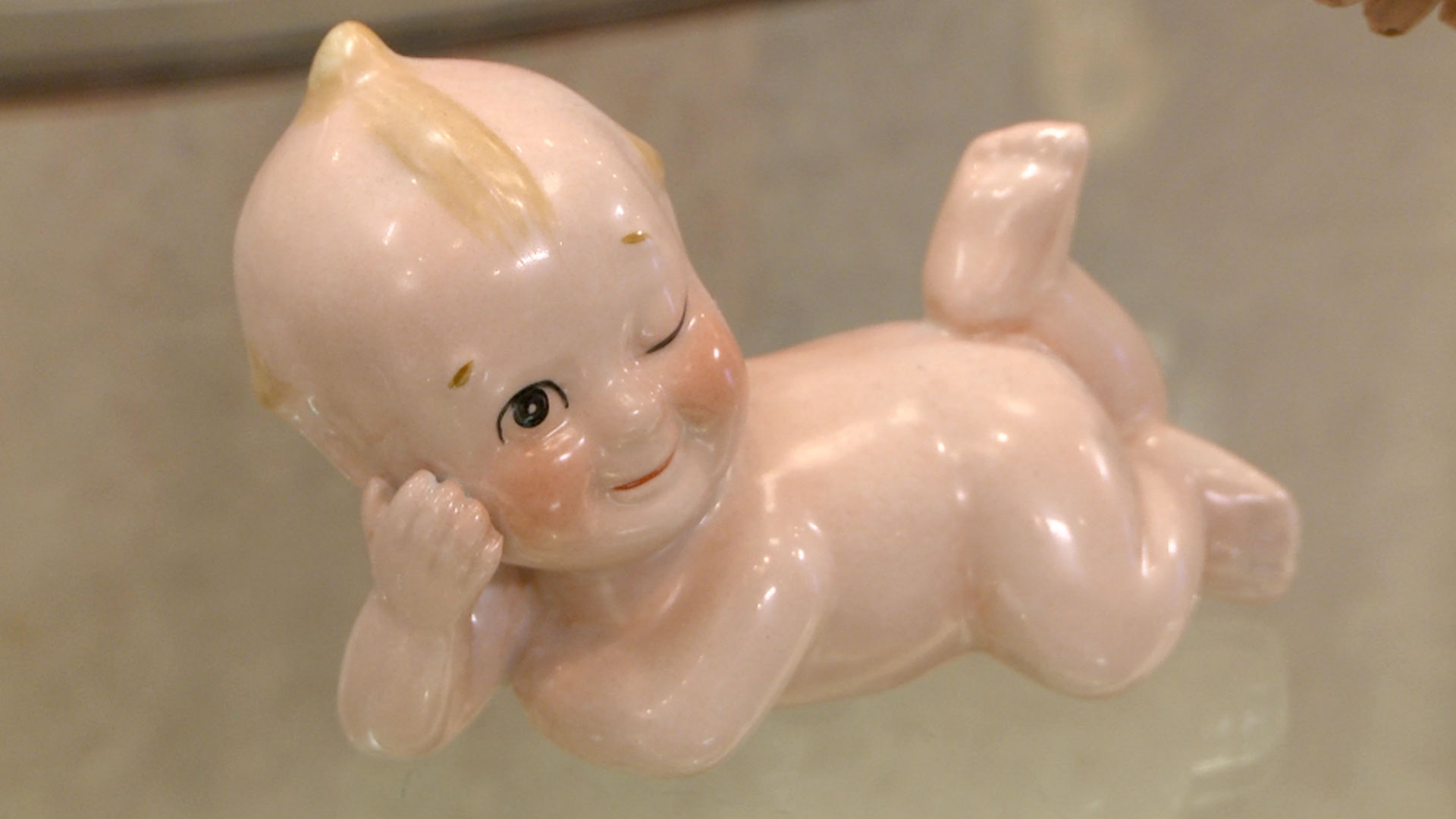 Hit the road with the Pawn Stars when Rick goes to check out a 1966 Chevy II. Will Rick be able to get the deal started on this classic car or will he be forced to make a U-turn? Then, Rick has to make a monumental decision when a program from the unveiling of the Statue of Liberty is brought in. Will the item start a revolution or will there be liberty and justice for all? And later, Corey tries to convince Rick to buy him a company car. Will he be able to steer Rick into the car of his dreams or will Rick hit the brakes on Corey’s plans?