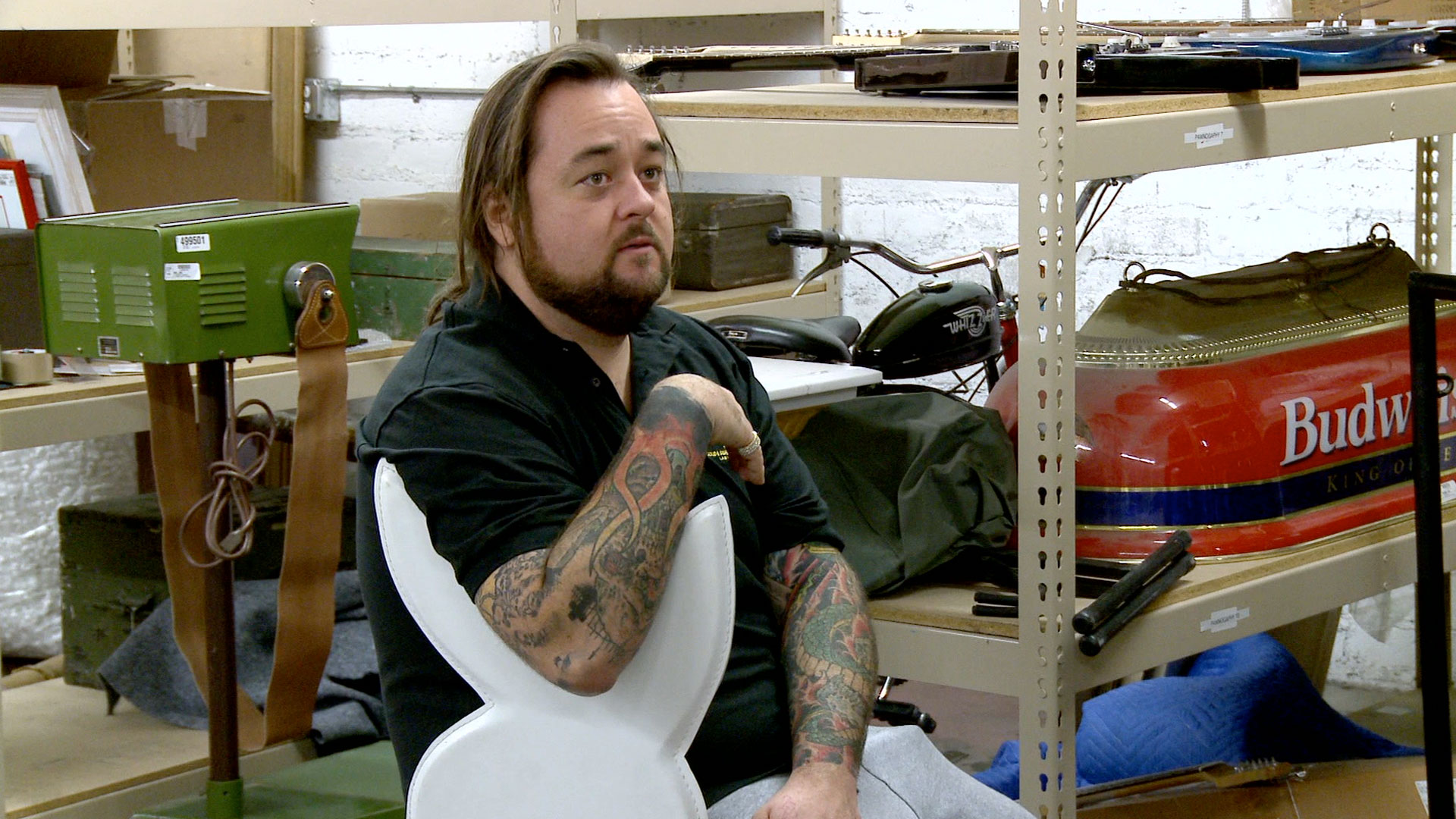 Brush up on some history with the Pawn Stars when a signed handwritten letter from Founding Father, James Monroe, arrives at the shop. Can Rick make a revolutionary deal or will be persuaded to vote against it? Then, Corey and Chumlee make a pass for an authentic promotional Playboy chair. Can they end up scoring the deal or will they get turned down? And later, Chumlee tries to reinvent himself in the image of Hugh Hefner. Will he be the shop’s Playmate of the Year or will Rick put an end to his fantasy?