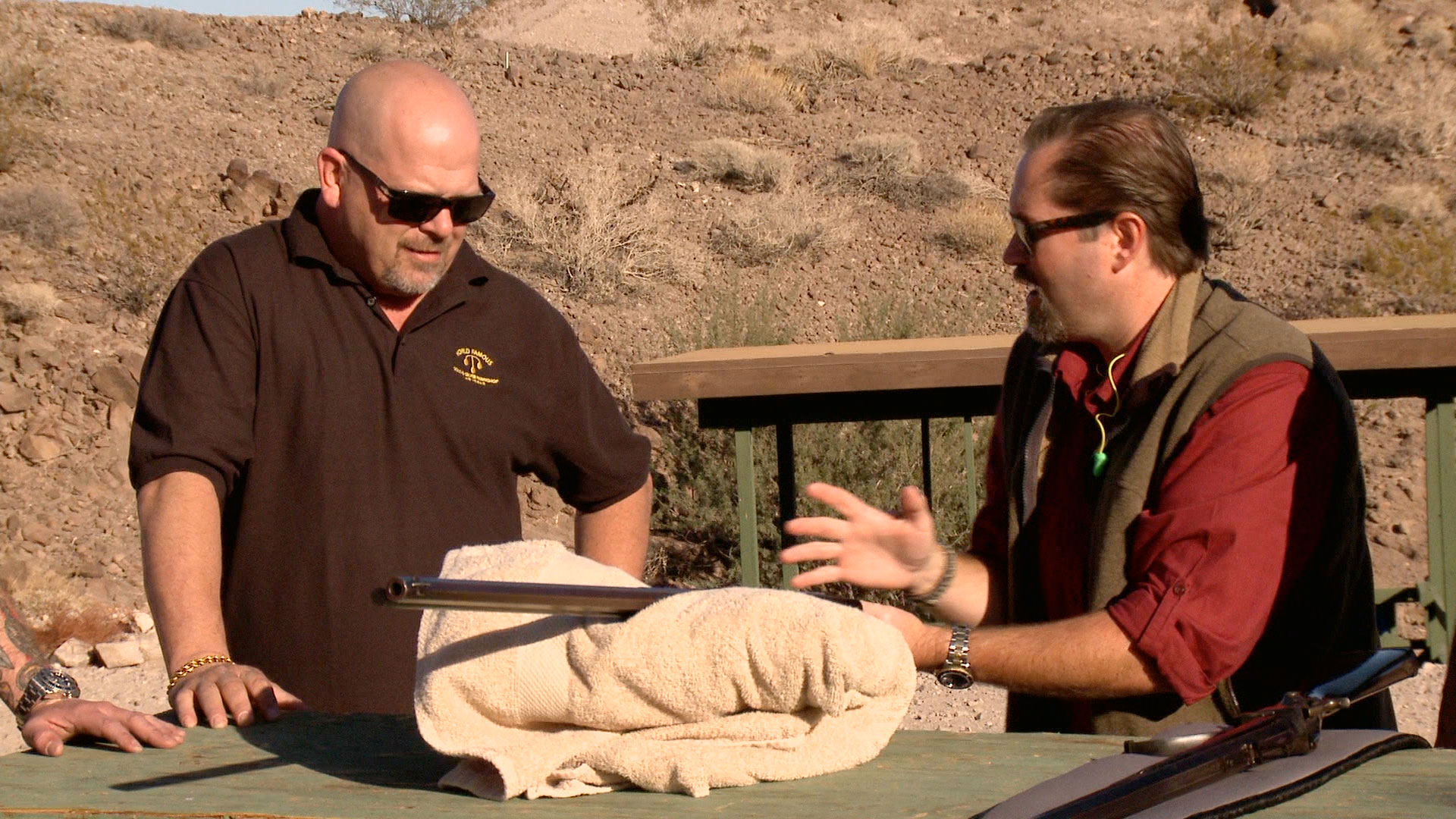 Join the revolution with the Pawn Stars when a Brown Bess musket fires its way into the shop. Will Rick hit the target with a deal or will there be a misfire? Then, Rick hits the books when Thomas Jefferson’s personal copy of Jay’s Treaty marches in. Will this piece of United States’ history cause Rick to surrender or will he fight his way to a deal? Later on, Corey gets rocked when a smashed guitar from KISS front man Paul Stanley comes by. Will Corey rock n’ roll all night or will he end up getting played? And later, Rick tries to snap Chum out of it when he’s bored at work. Will it be a historic victory for Rick or will Chum revolt? (1 hour.)