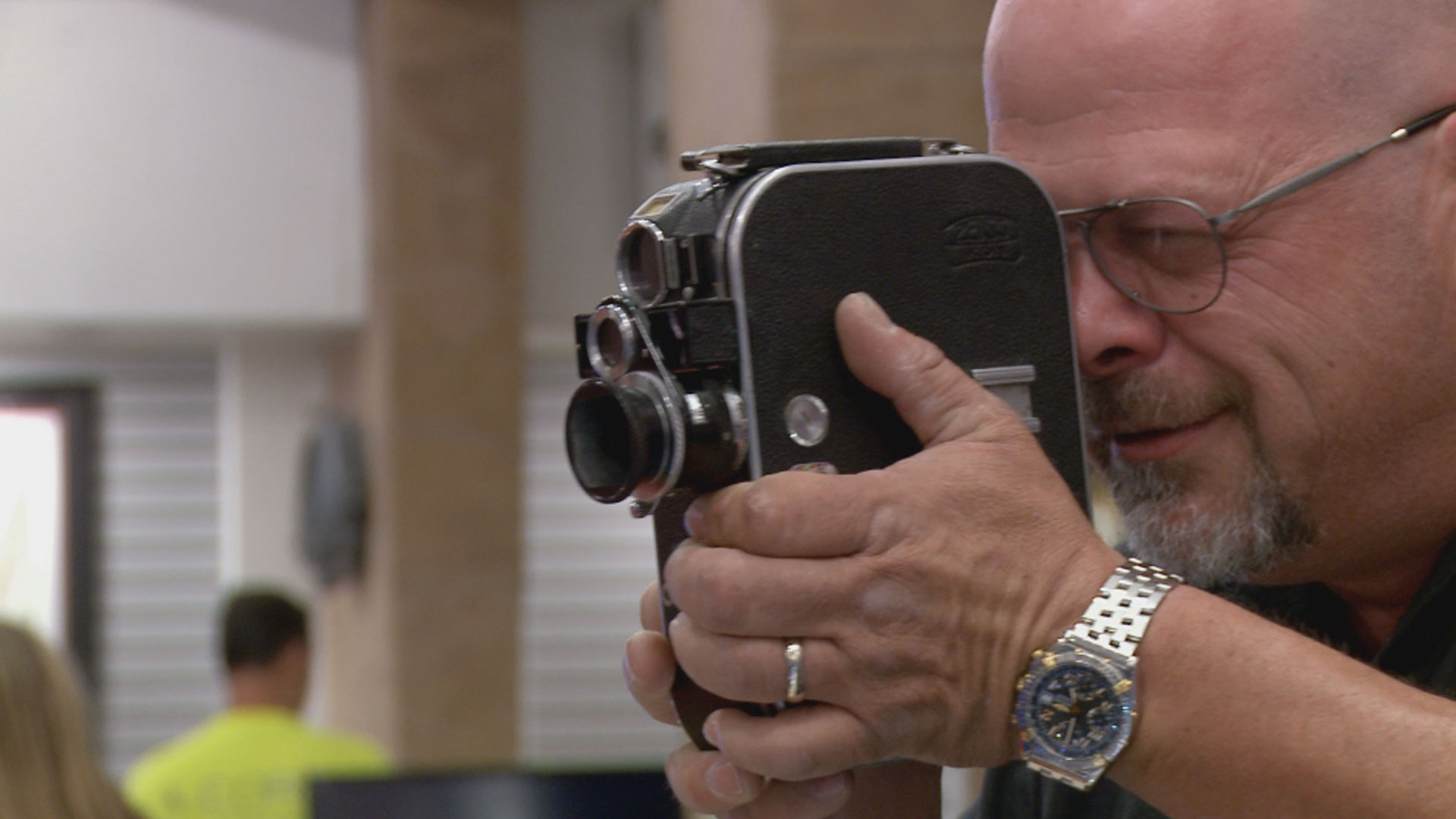 Be the lookout with the Pawn Stars when a 1906 Silver Half Dollar that belonged to a passenger on the Titanic sails into the shop. Will Rick make a first class offer or will he be sending out an SOS? Then, Rick’s leading a double life when a first edition of “The Strange Case of Dr. Jekyll and Mr. Hyde” transforms in the shop. Will he unravel the mystery and make a deal or will it be a split decision? Then, Rick gives direction when a 1936 Zeiss 16mm camera rolls in. Will he focus in on a sale or will he cut it loose? And later, a Howard Hughes plane altimeter takes off in the shop. Will Rick land the deal or will he just wing it?