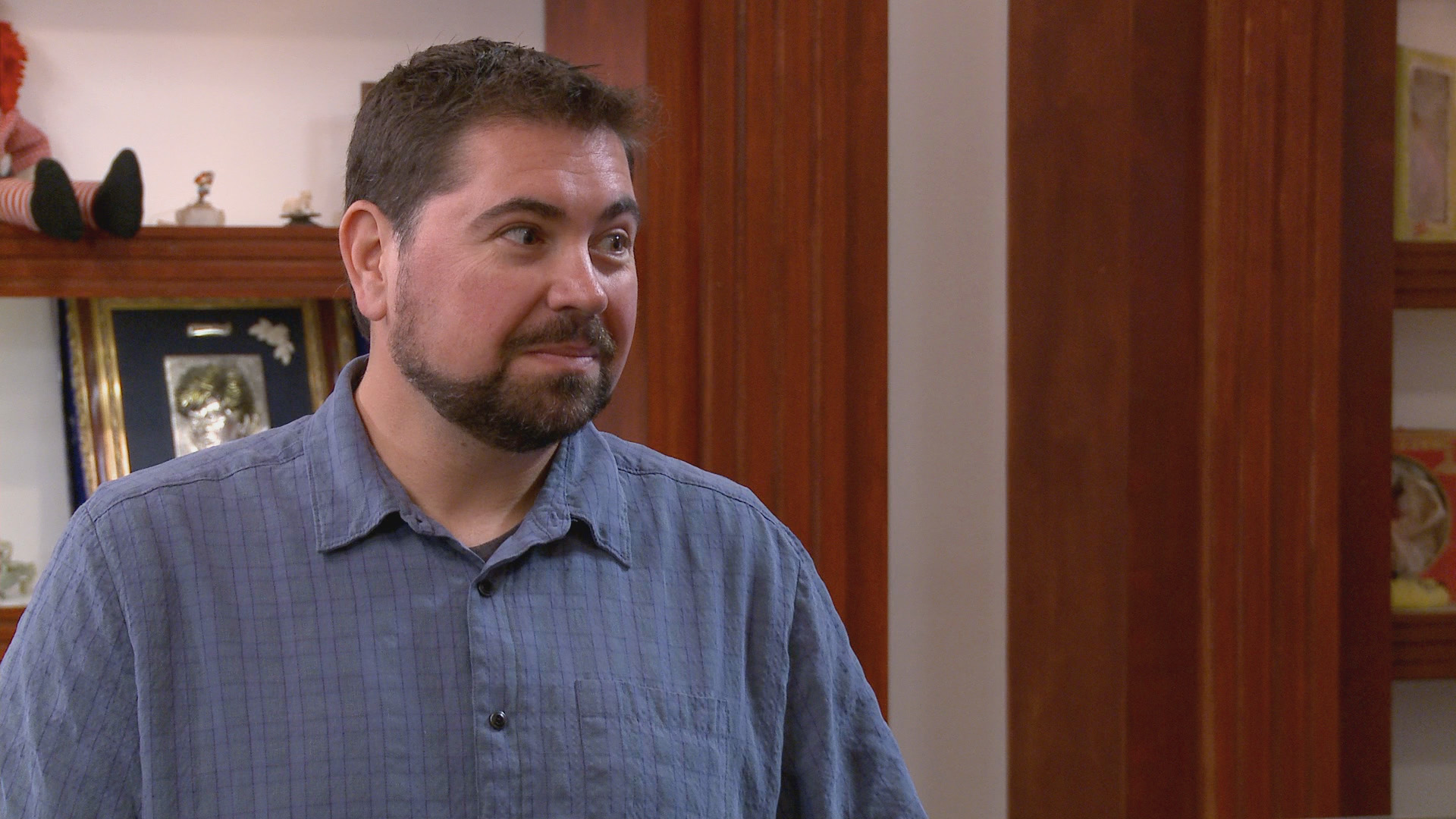 Take a shot with the Pawn Stars when an ultra-rare Nepalese Bira gun from the late 1800s cranks its way into the shop. Will Rick aim for a deal or dodge the bullet? Next, a 1970s Bob Peak TWA mural makes a big impression. Will Corey take flight with an offer or crash land? And later, a three-trumpet brass horn blares in. Will Rick squeeze out a deal or blow it?