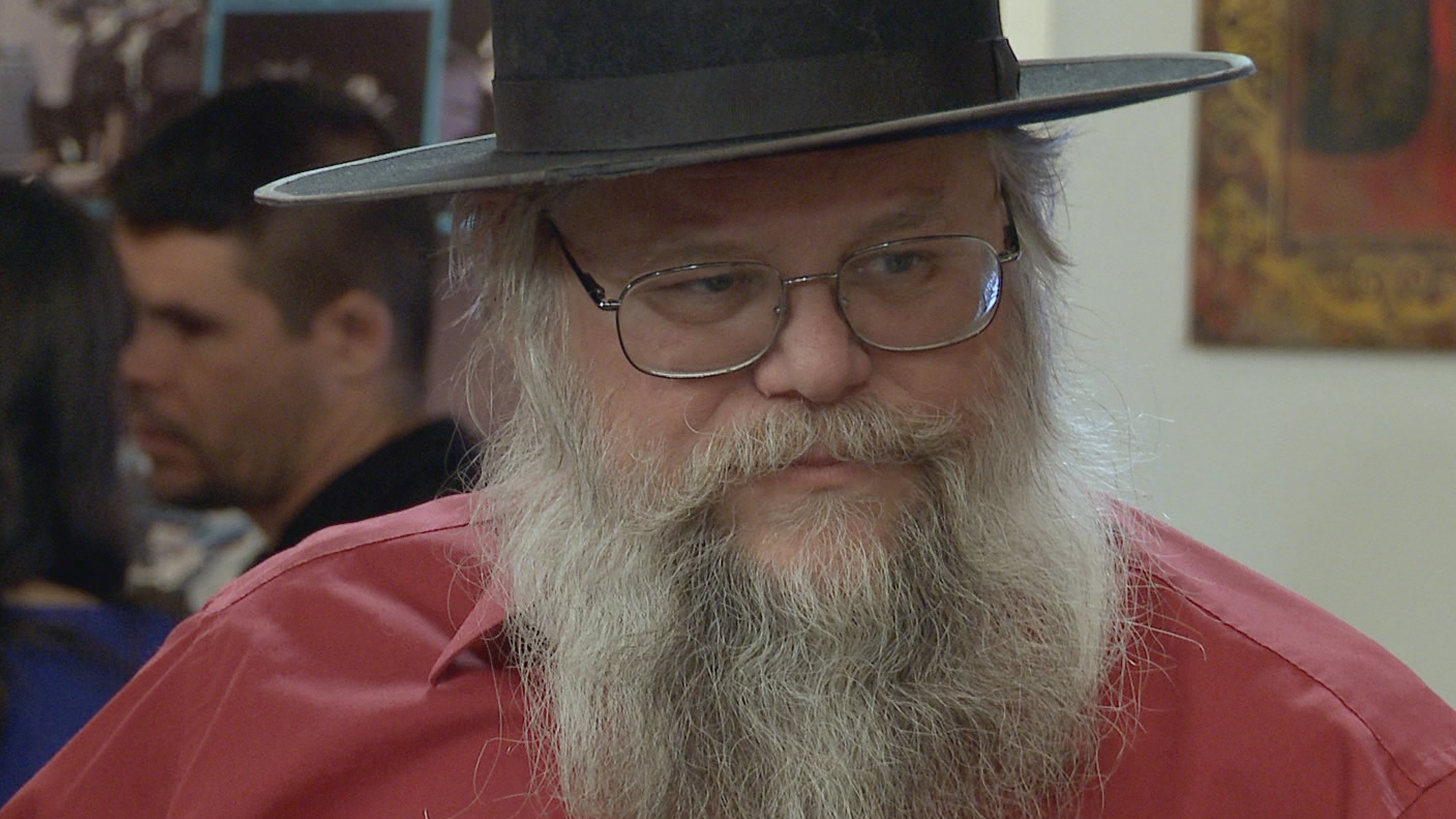 One in a Million

Dig for gold with the Pawn Stars and uncover some of the rarest items in the shop’s history: the holy grail of Hot Wheels–a 1969 Beach Bomb Prototype, a first-edition Revolutionary War military protocol manual, an induction motor developed by the father of electricity: Nikola Tesla, a sacred $150,000 Star Wars Boba Fett action figure, a 19th-century Nepalese Bira Gun and a set of Houdini-owned shackles that leave Chumlee in a real bind.