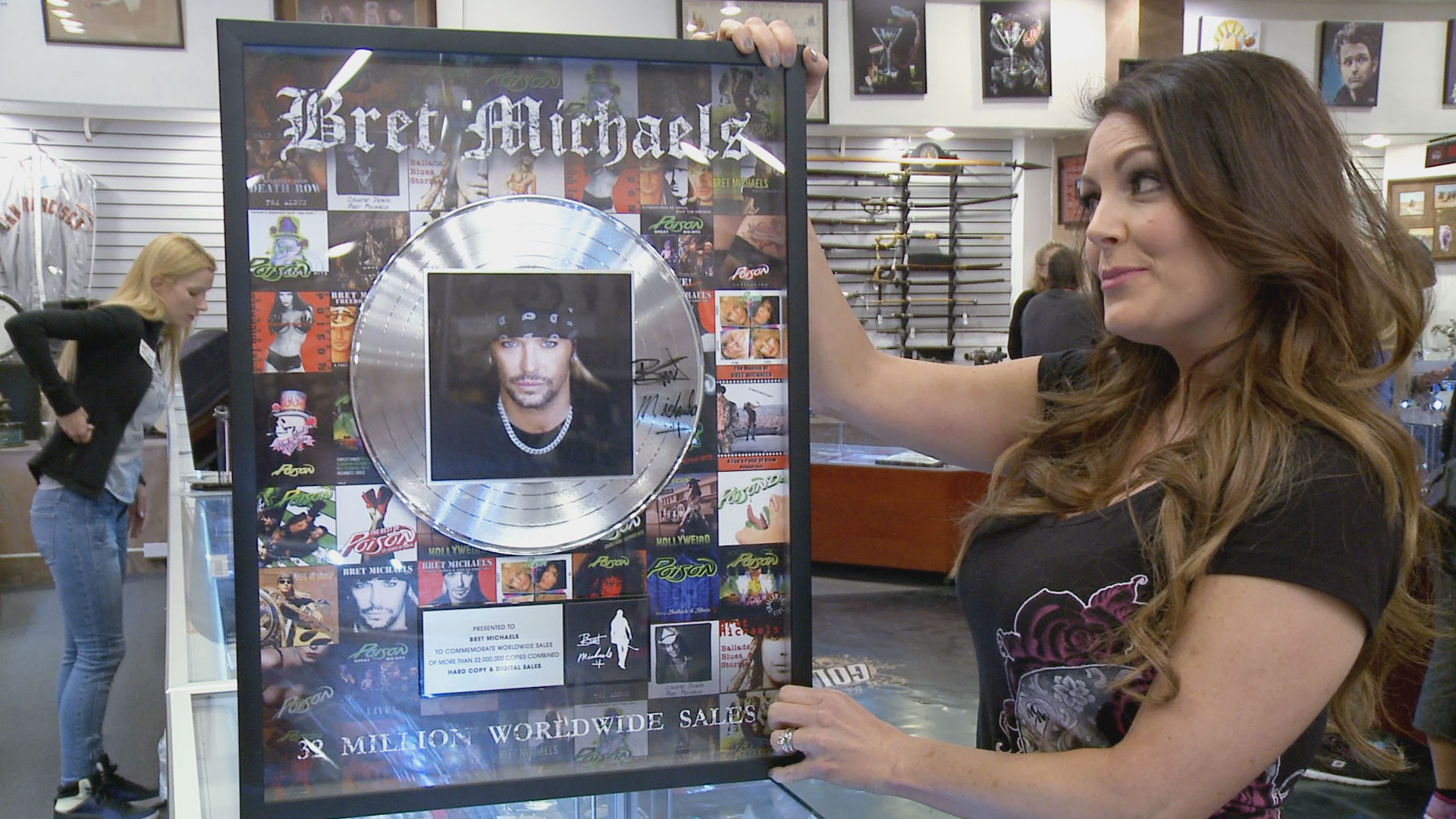 Every Rose Has Its Pawn

Raise the American flag with the Pawn Stars when an original sketch of the Marine Corps War Memorial sculpts its way into the shop. Will Rick claim victory with his offer or will it become his enemy? Next, a Poison platinum disc signed by Bret Michaels rocks in. Will Rick make a glam metal deal or will it be a thorn in his side? Then, a Roman oil lamp from the first century lights its way in. Will Chum ignite a deal or will the flame burn out? And later, a military certificate from the Vietnam War shows up. Will Corey cash in or will it be worthless?