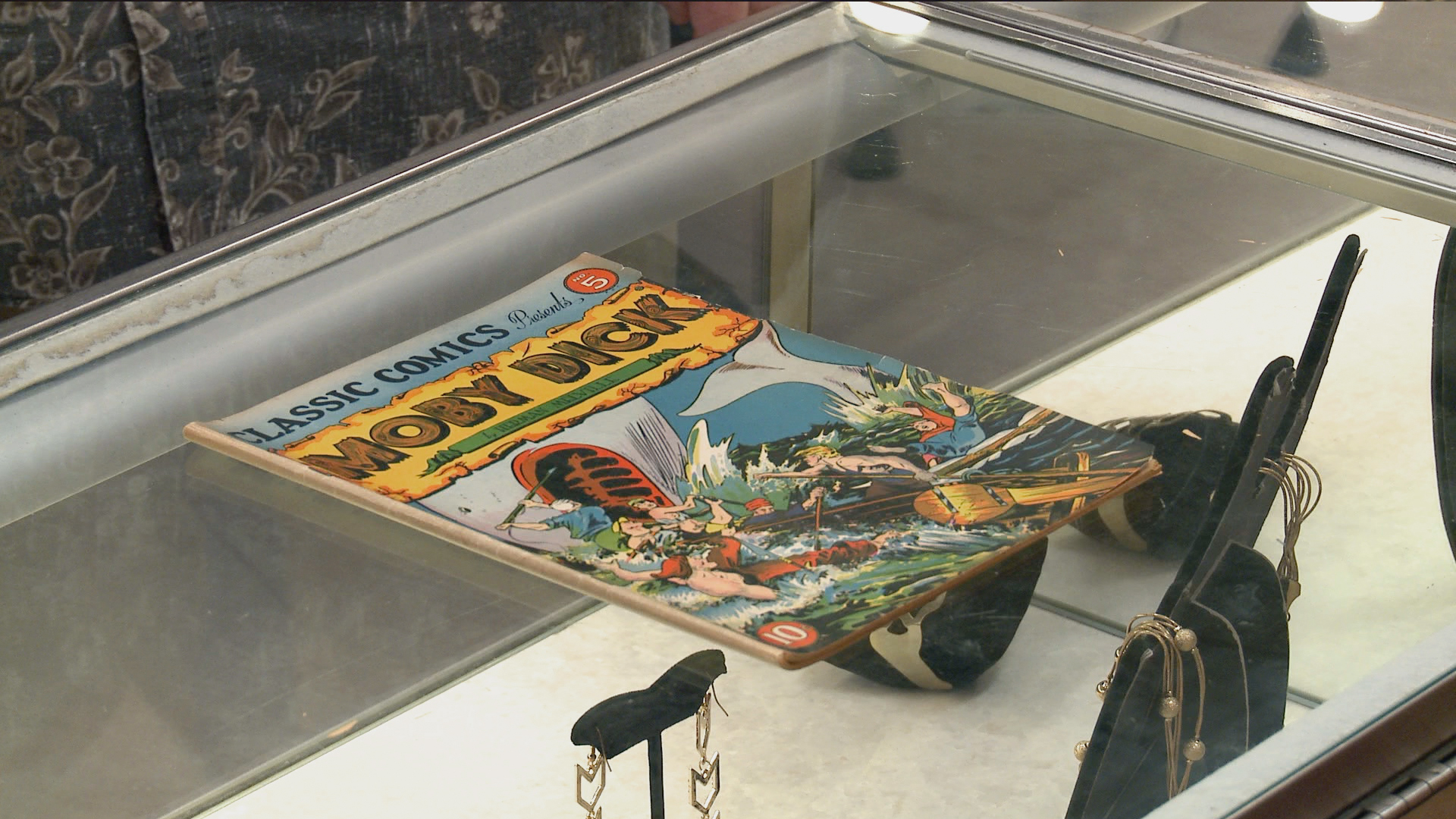 Ante up with the Pawn Stars when they head out to see a 1980s Sigma Derby horse-racing game. Will Rick jockey for a deal or will he be left running in circles? Next, a 1940’s Moby Dick Classic Comic sails into the shop. Will Chum cast an offer or will he go down with the ship? Then, a dollar signed by Walt Disney and Ronald Reagan gets its closeup. Will Corey cash in or go broke? And later, a 1910 envelope sealer presses through the doors. Will Rick seal the deal or get stamped out?