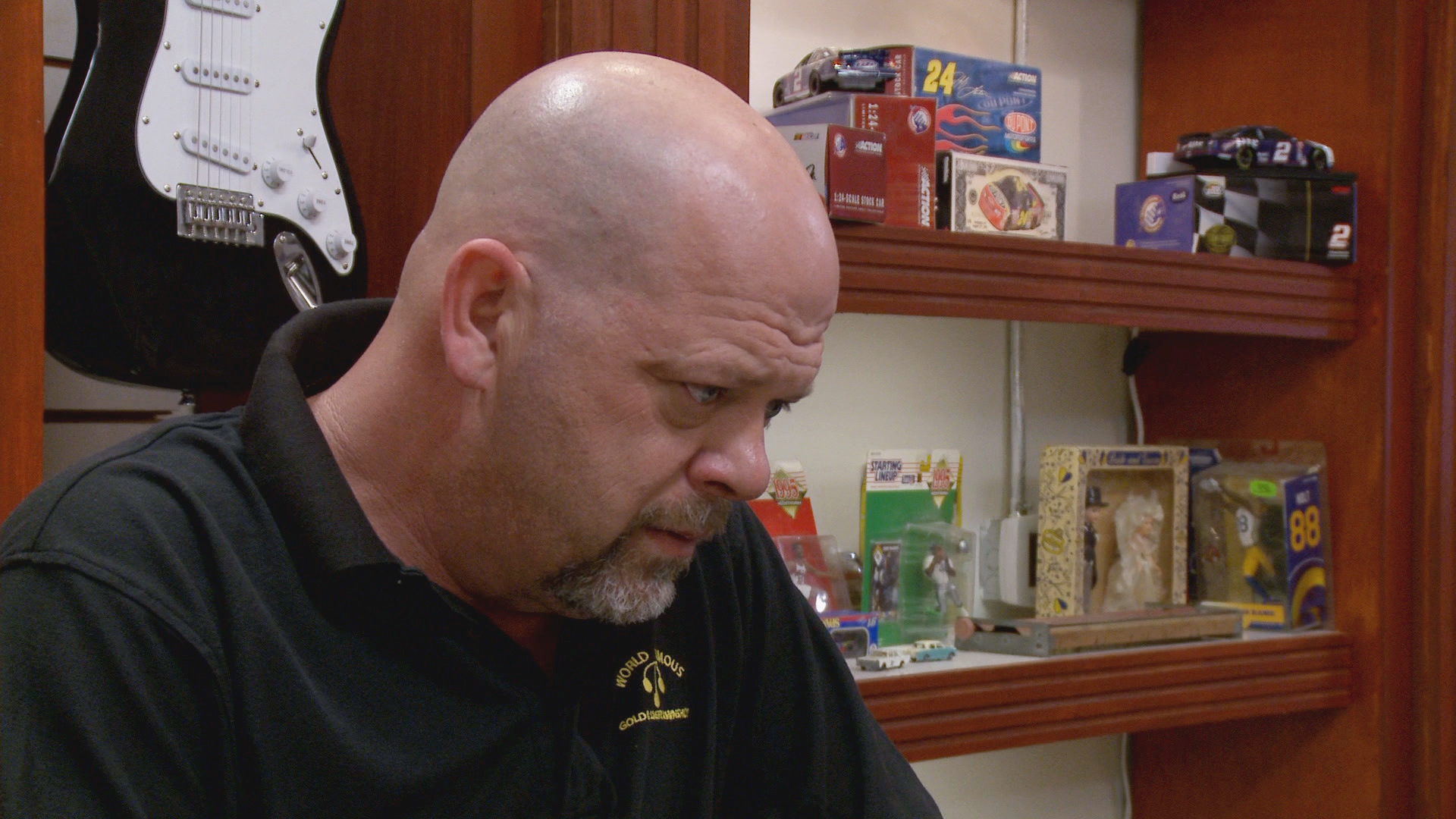 Build an empire with the Pawn Stars when a letter signed by Napoleon marches into the shop. Will Rick make it a short sale or will his offer be defeated? Next, a surreal Pedro Friedeberg figure creeps its way in. Will Rick sculpt a deal or will the design disappoint? Then, the guys rock out when a 1960s Monkees talking puppet takes the stage. Will Corey become a daydream believer or will the deal get cancelled? And later, Rick gets schooled when some original “Dick & Jane” illustrations roll in. Will he author a deal or will it just be child’s play?