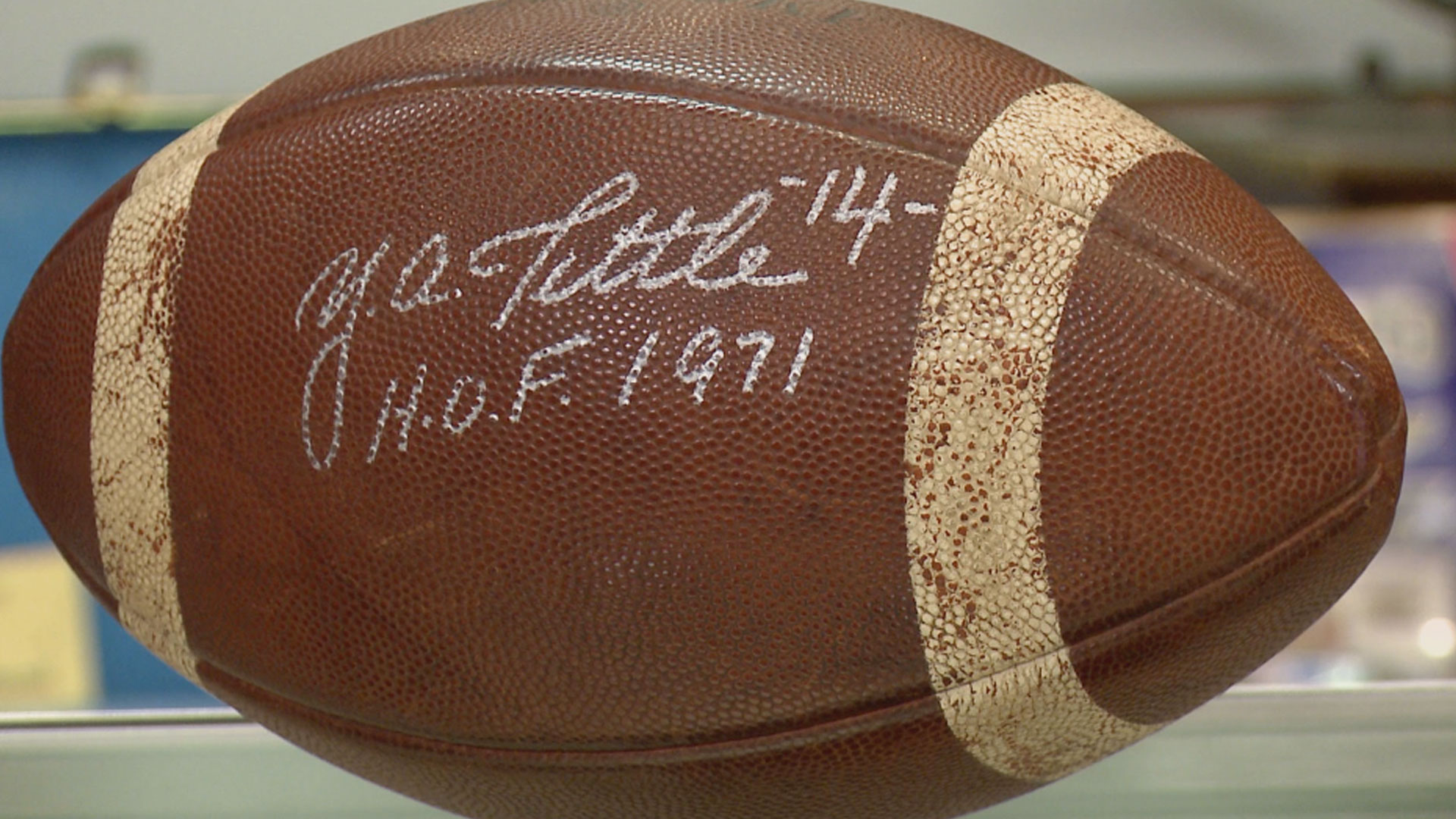 Paint it black with the Pawn Stars when a rare Rolling Stones record spins into the shop. Will Rick be satisfied or learn he can't always get what he wants? Then, Corey tackles a football used in the first Hall of Fame game. Will he kickoff a deal or end up blind-sided? Next, Rick's on guard when three swords from the Napoleonic era charge into the shop. Will his negotiating make the cut or will he forge on? And later, Chum gets animated by some Donald Duck model sheets. Will he quack up an offer or be left ruffling his feathers?