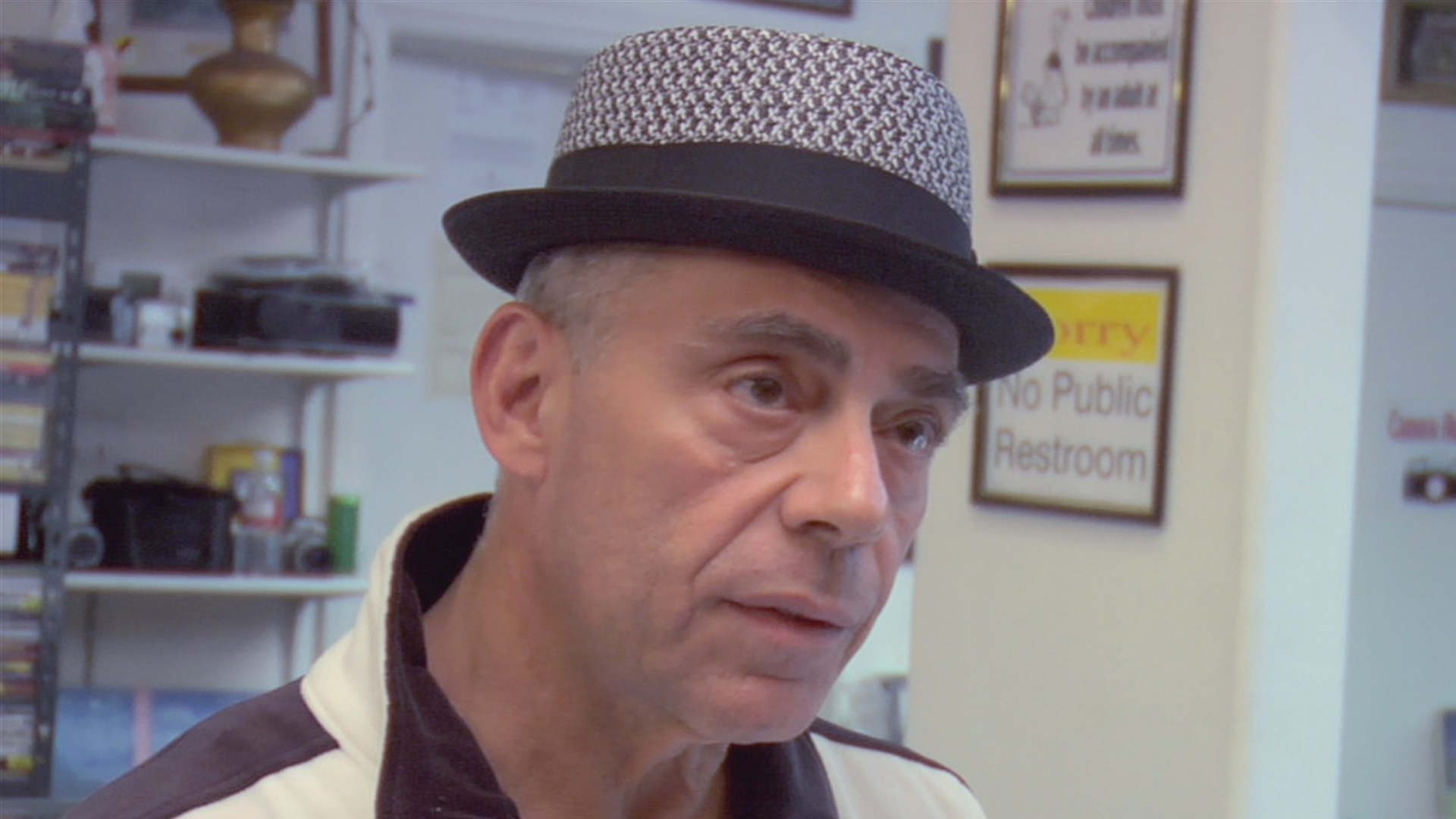 Drive a hard bargain with the Pawn Stars and relive some of the fiercest negotiations in the show’s history: a pair of boots worn by Elton John, a James Bond Aston Martin toy car, an ancient 44 B.C. Julius Caesar Roman coin, an assortment of vintage Pez dispensers, a 16th century book that belonged to Sir Isaac Newton, an extremely rare collection of Viking copper and gold and an aphorism signed by Mark Twain has Katie Couric haggling it out with Rick for the best deal.