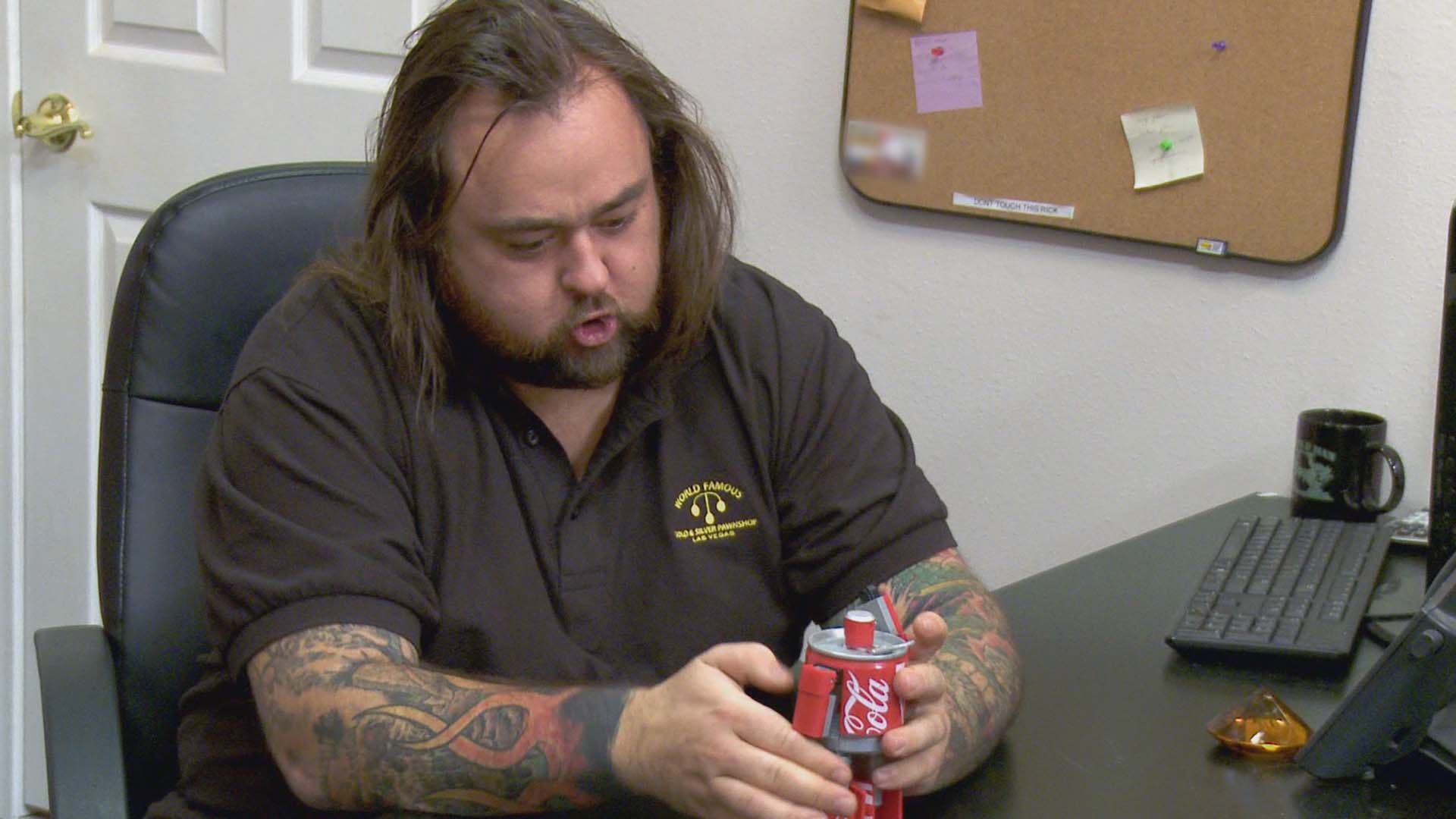 All Pawns on Deck

Batten down the hatches with the Pawn Stars when 18th century engravings of the Spanish Armada dock in the shop. Will Rick carve out an offer or will they fail to make an impression? Next, explicit wax recordings from the 1890s seduce their way in. Will they arouse Corey’s interest or will he get turned off? Then, a 1980s transforming Coca-Cola robot can pops in. Can Chum convert it into a deal or will it open a can of worms? And later, a 1900s Teddy Roosevelt Bears pitcher spouts off. Will Rick cuddle up to it or think its unbearable?