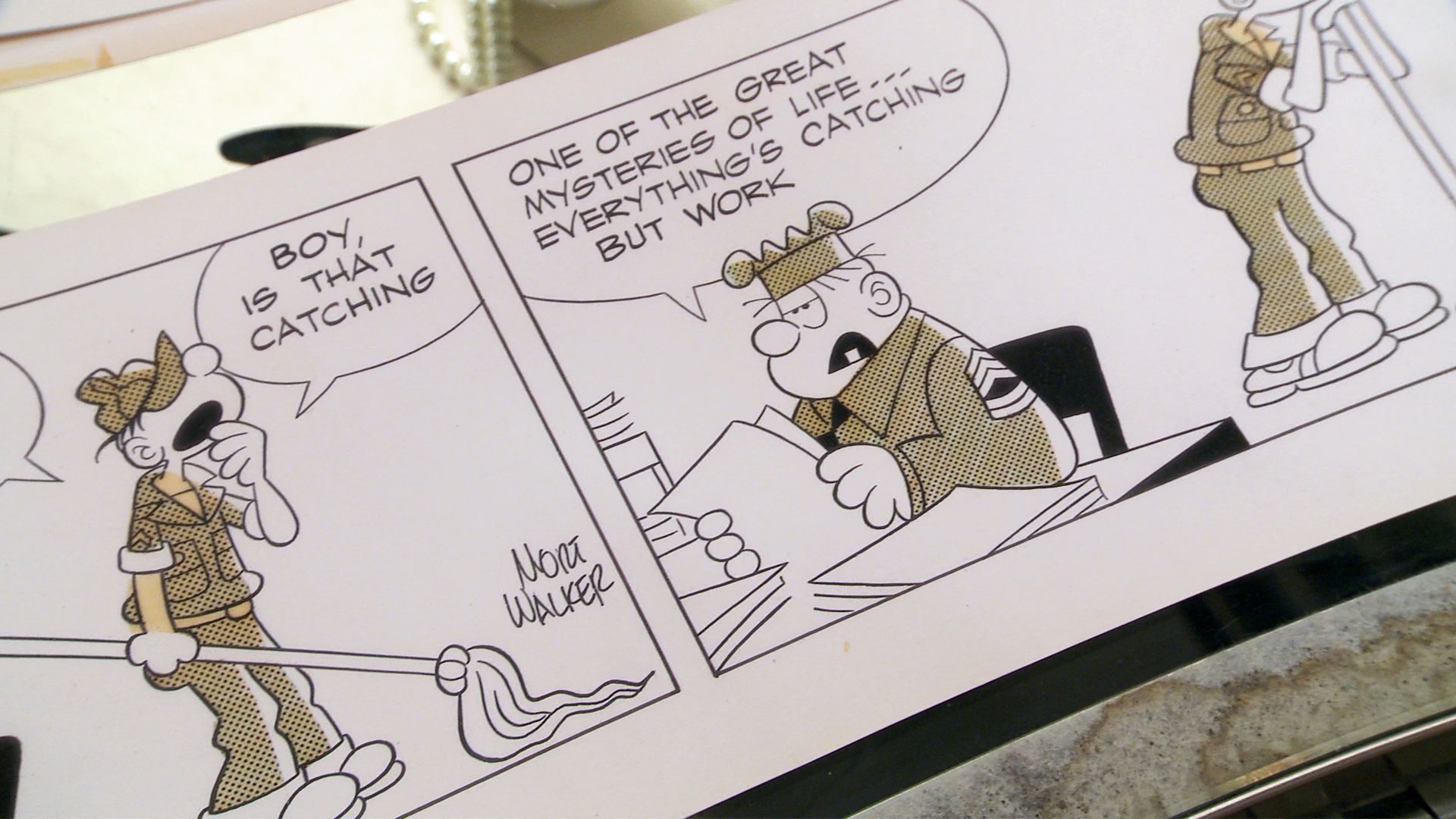 Houston, We Have A Deal

Moonwalk with the Pawn Stars when a lunar Bible from Apollo 14 lands in the shop. Will Rick make a good offer on the good word or leave it in orbit? Next, a 1930s Buck Rogers Disintegrator Gun zaps in. Will Corey laser in on a deal or will it be an atomic bust? Then, miniature samples of a 1950s kitchen cook their way in. Will Rick think the mini models mean big money or will he walk away from everything and the kitchen sink? And later, a 1950s Beetle Bailey original print marches in. Will Rick draft a deal or will he go AWOL?