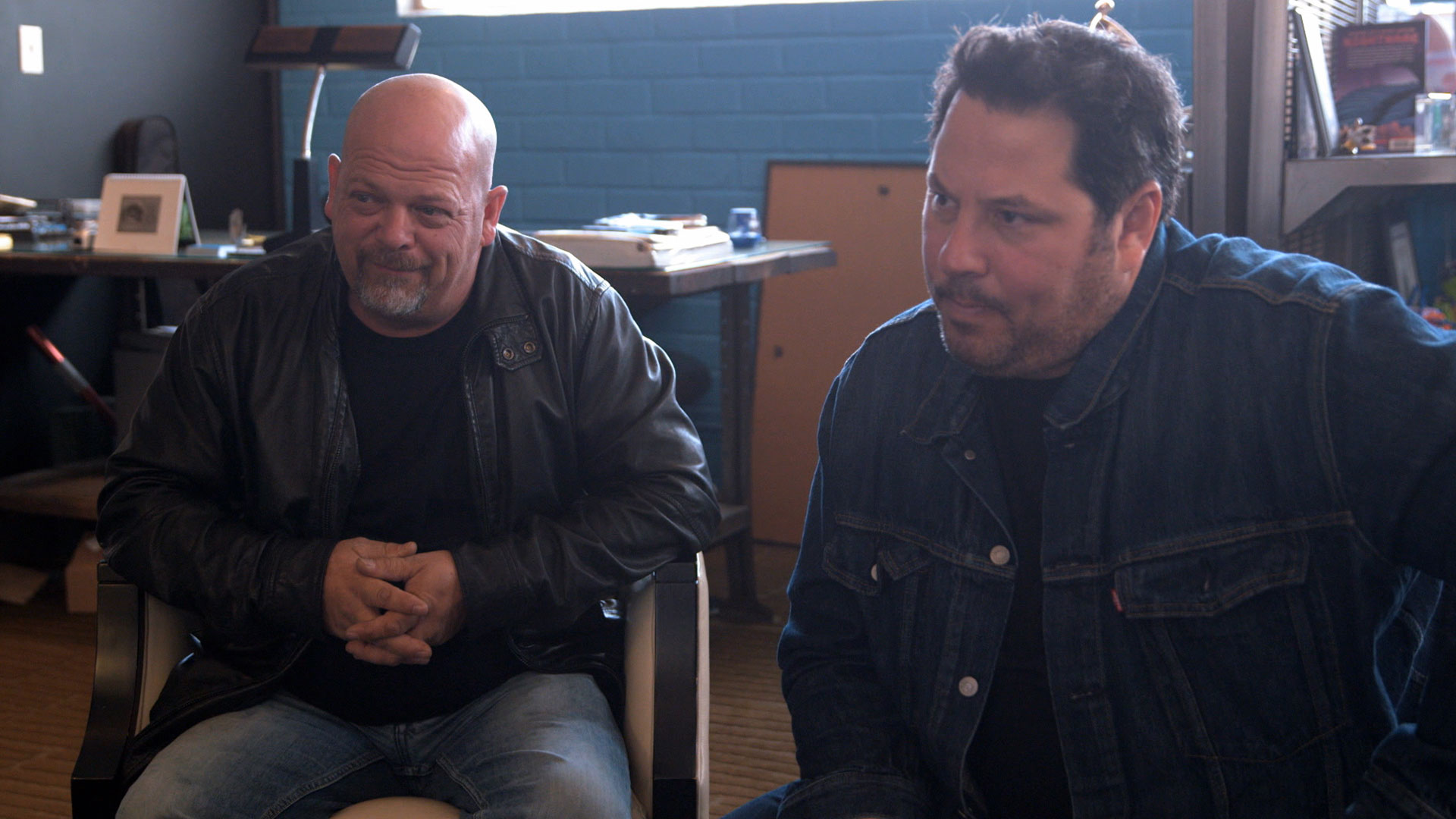 It’s “Lights, Camera, Action!” as Rick heads to LA on a shopping spree for the shop. First up, the largest collection of Willy Wonka and the Chocolate Factory props in existence. Will he be able to make a deal, or will his hopes of owning a piece of the film be everlasting? Then, Chum checks out a helicopter owned by Vegas magician Dirk Arthur. Will their deal take flight or disappear? And later, Rick gets offered a painting done by Leonardo DiCaprio. While the actor isn’t known for his art, will Rick see a potential for profit or leave this piece in the city of angels?