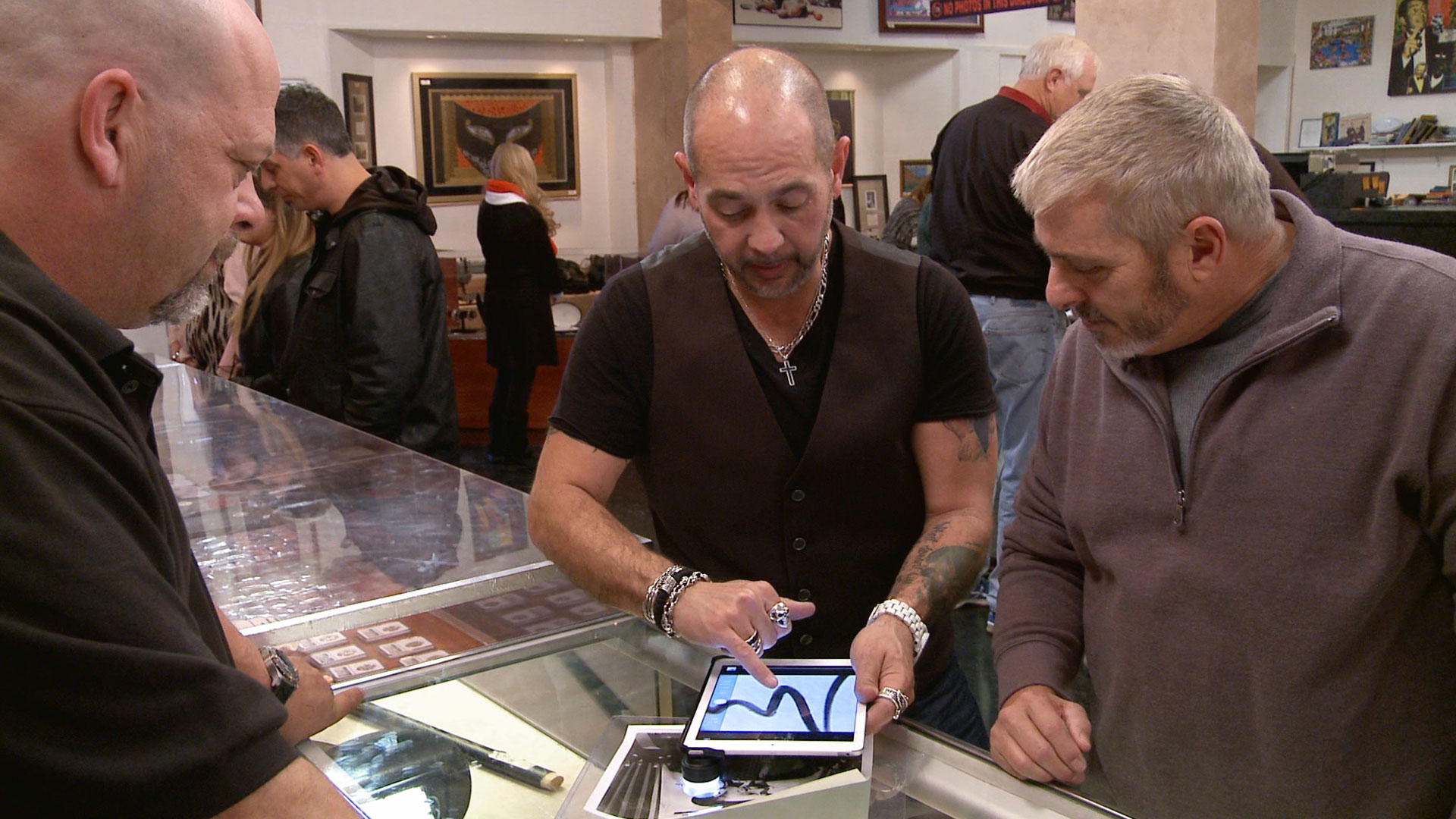 Schedule a playdate with the Pawn Stars after Rick stumbles upon what could be one of the first Barbie dolls ever made while visiting his good friend, Marie Osmond backstage at her long running Vegas show. Will it turn out to be the real deal or is the seller just playing make believe? Then, Corey can’t believe how well Chumlee can drive a tiny amusement park car — he also can’t believe how much the seller wants for it. Later on, a “Citizen Kane” production still signed by Orson Welles comes into the shop and it’s anyone’s guess if a rare $10,000 certificate from 1900 meets the shop’s gold standard.