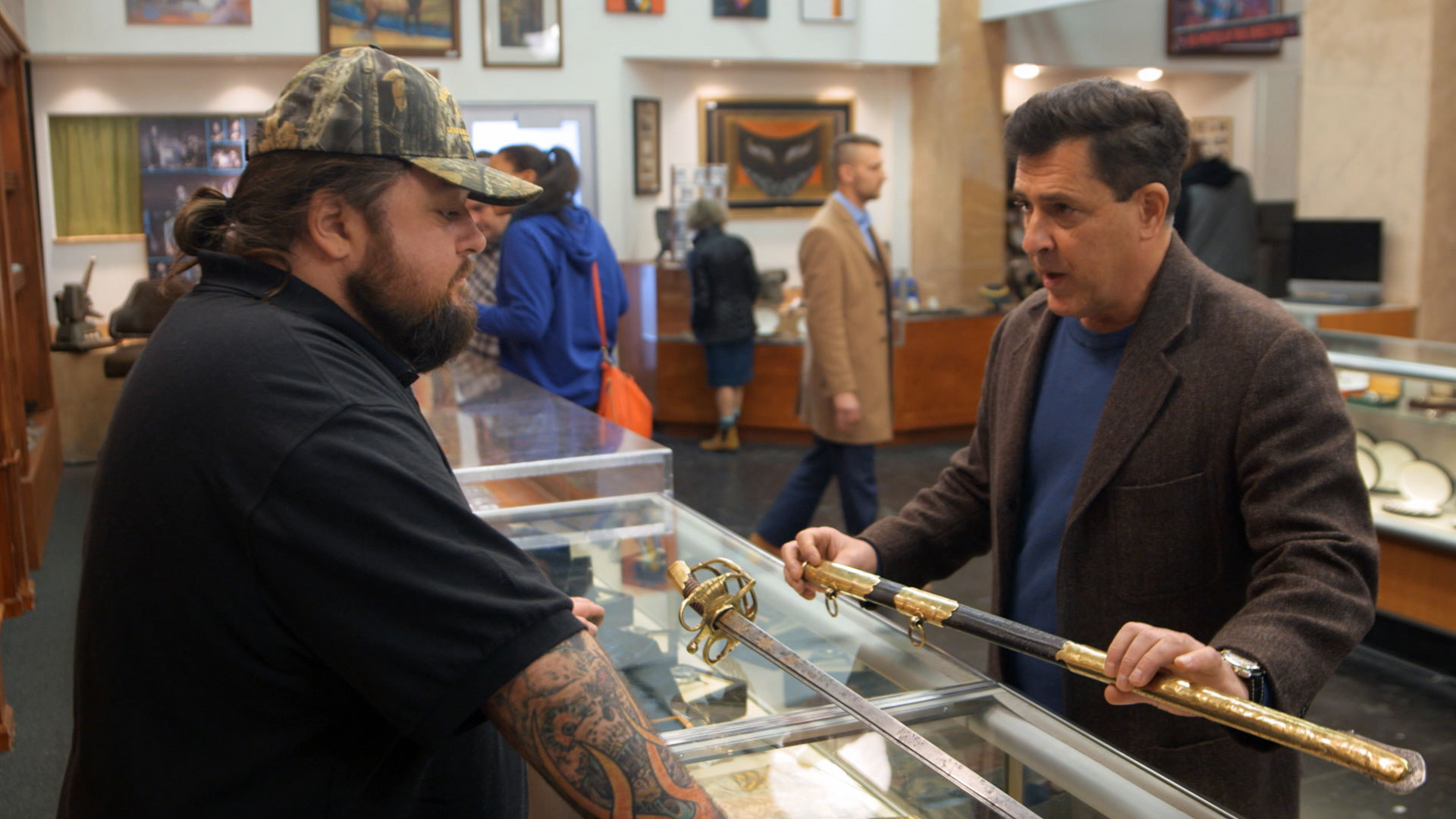 The Greatest Pawn on Earth!

Come one. Come all. Step right up to the Gold & Silver Pawn Shop! When an early addition of P. T. Barnum’s autobiography shows up in the shop, will Rick be a sucker and pay too much for the famous hoaxer’s tell-all? Then, Rick tries to solve the mystery over what could be an extremely rare 1966 Dodge Charger with a Hemi engine. He’ll either be burning the tires as he drives off with the sale or hitting the brakes if it’s too hot rod to handle. Later, a Napoleonic era Imperial Guard sword falls into Chumlee’s hands and his valiant attempt to buy it could turn into a real swashbuckling affair.