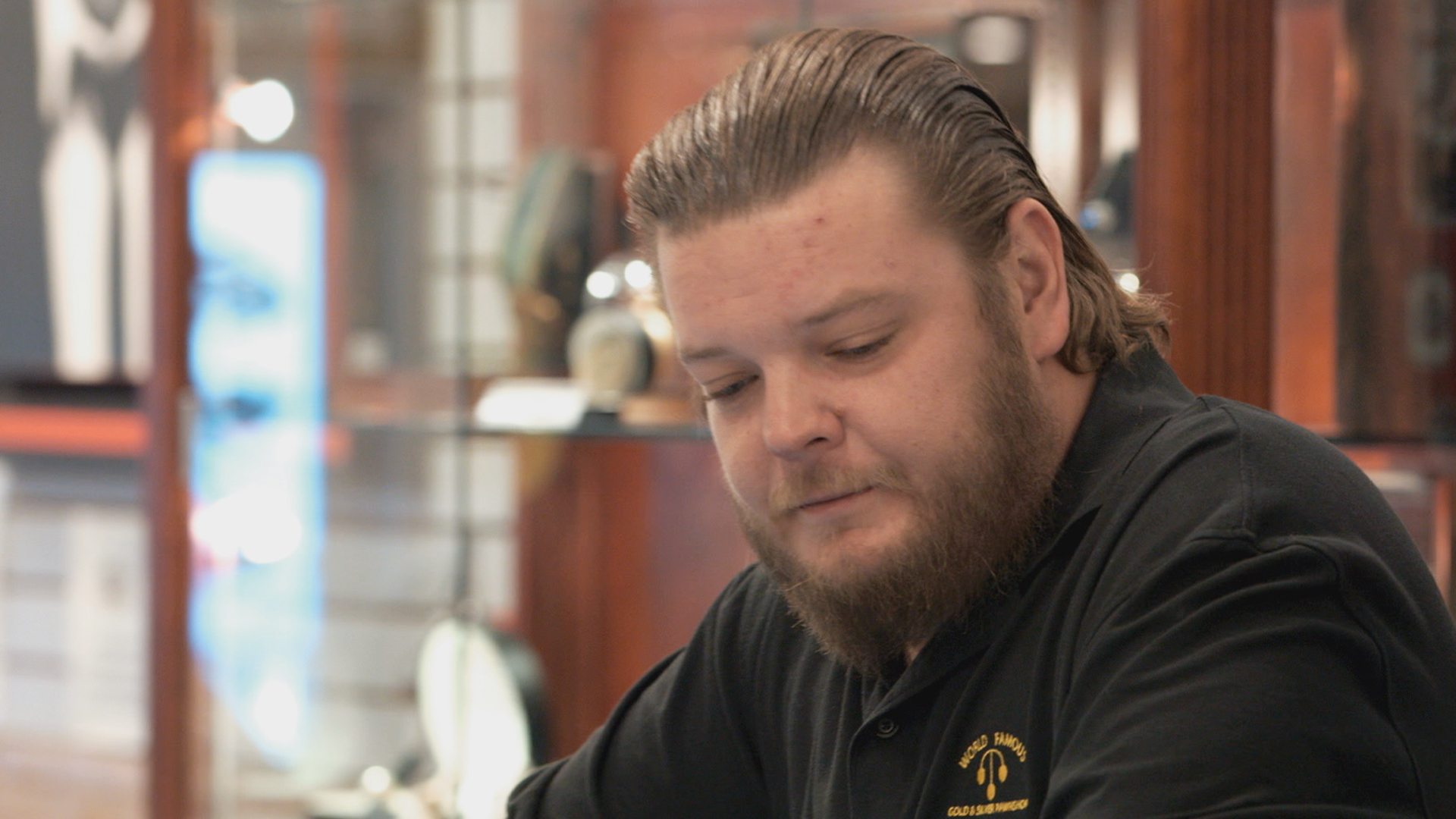 Buddy, Can You Spare a Thousand?

Do the math with the Pawn Stars when Rick considers paying ten times the face value of a rare $1,000 star note. Will the cash really be worth that kind of cash? Then, Rick sets his sights on a World War II Navy gun scope. Will he sail off into pawn heaven with it or will the whole deal get torpedoed? Later, Chumlee investigates the mystery swirling around an ancient bronze statue while Rick and Corey wax nostalgic over a storyboard from the classic animated T.V. movie “How the Grinch Stole Christmas!”