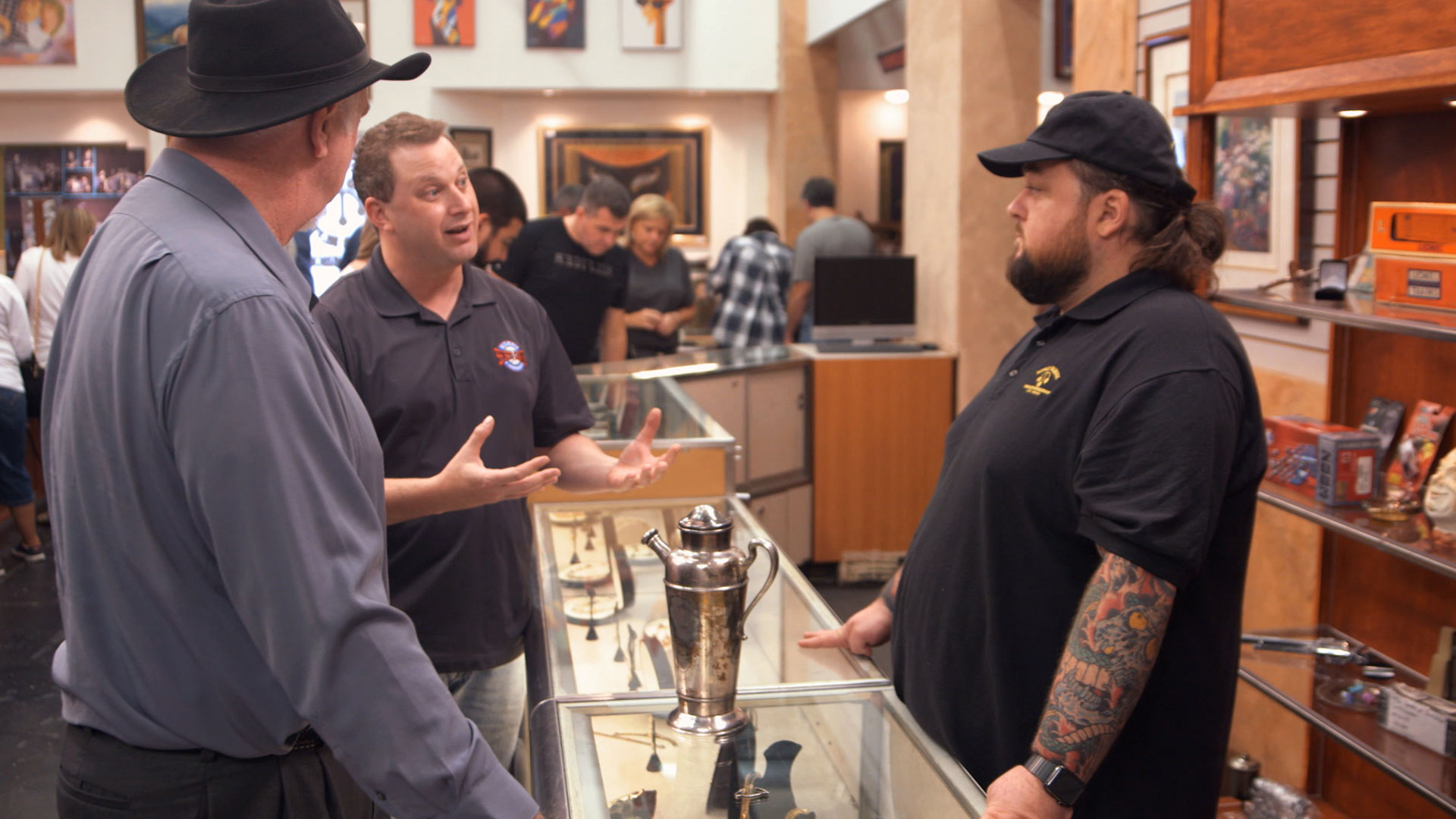 The Pawn Stars are seeing stars as rap artist, Flavor Flav, brings in an O.J. Simpson statue with a six-figure price tag, but is the juice worth the squeeze? Then, Rick sees money signs when a seller comes in an autographed Winston Churchill letter, while Chum tries to appreciate a trophy given to former Chicago Cubs owner, P.K. Wrigley. And later, Corey and Rick check out a custom 1951 Mercury, but they’ll only make a deal if the stars align.