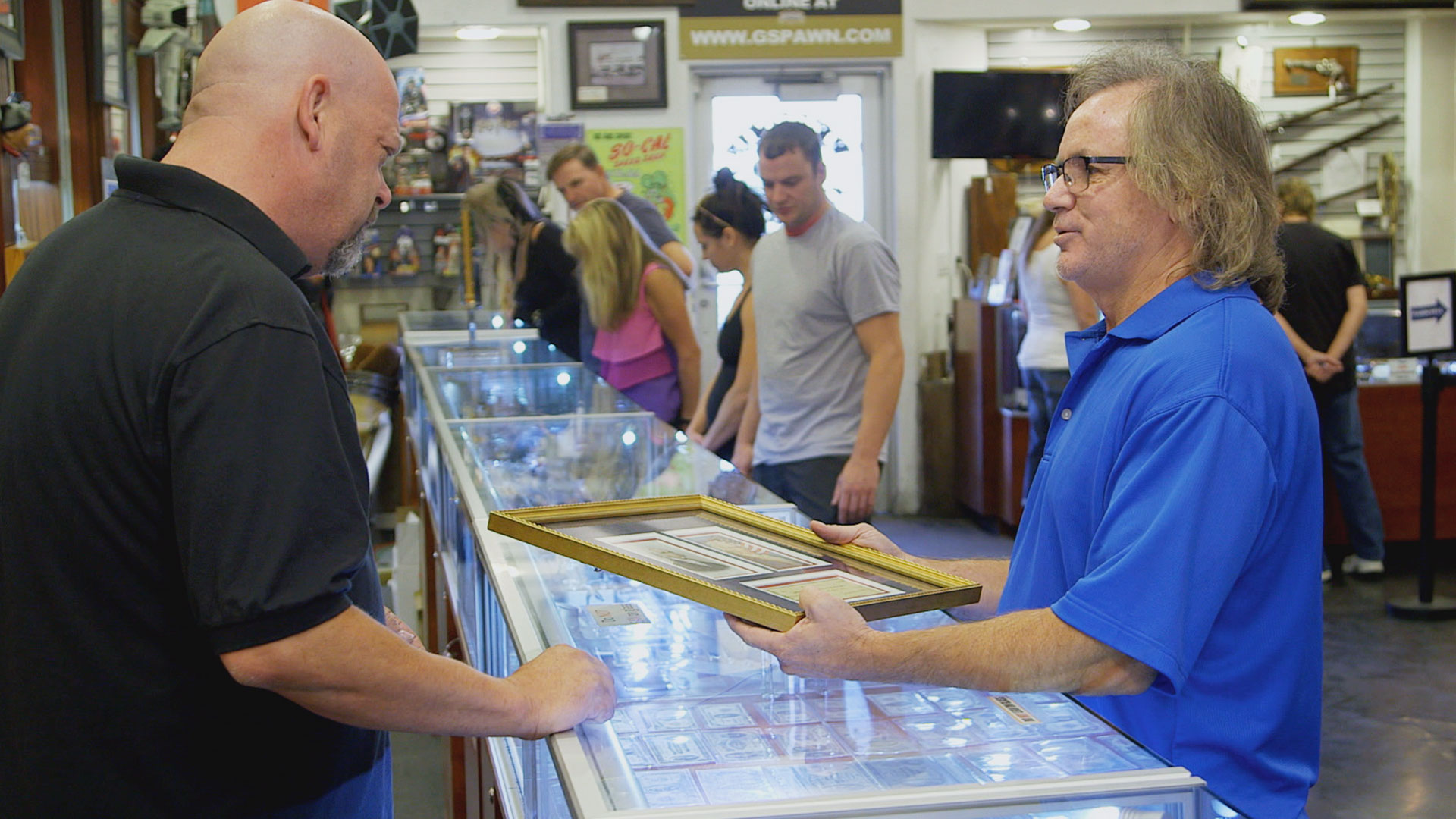 Rick tries to snap up an autographed card of President Abraham Lincoln that he can’t picture himself without. Corey and Chum think about offering big bills for a golf driver shaft designed for President Bill Clinton, until they’re fore-warned he may not have used it. Rick checks out a personal check signed by President James Madison that bounces into the shop, but will it clear his reservations? Later, a patent model for an American flag press has Rick seeing stars and stripes, but will he pledge to buy it?