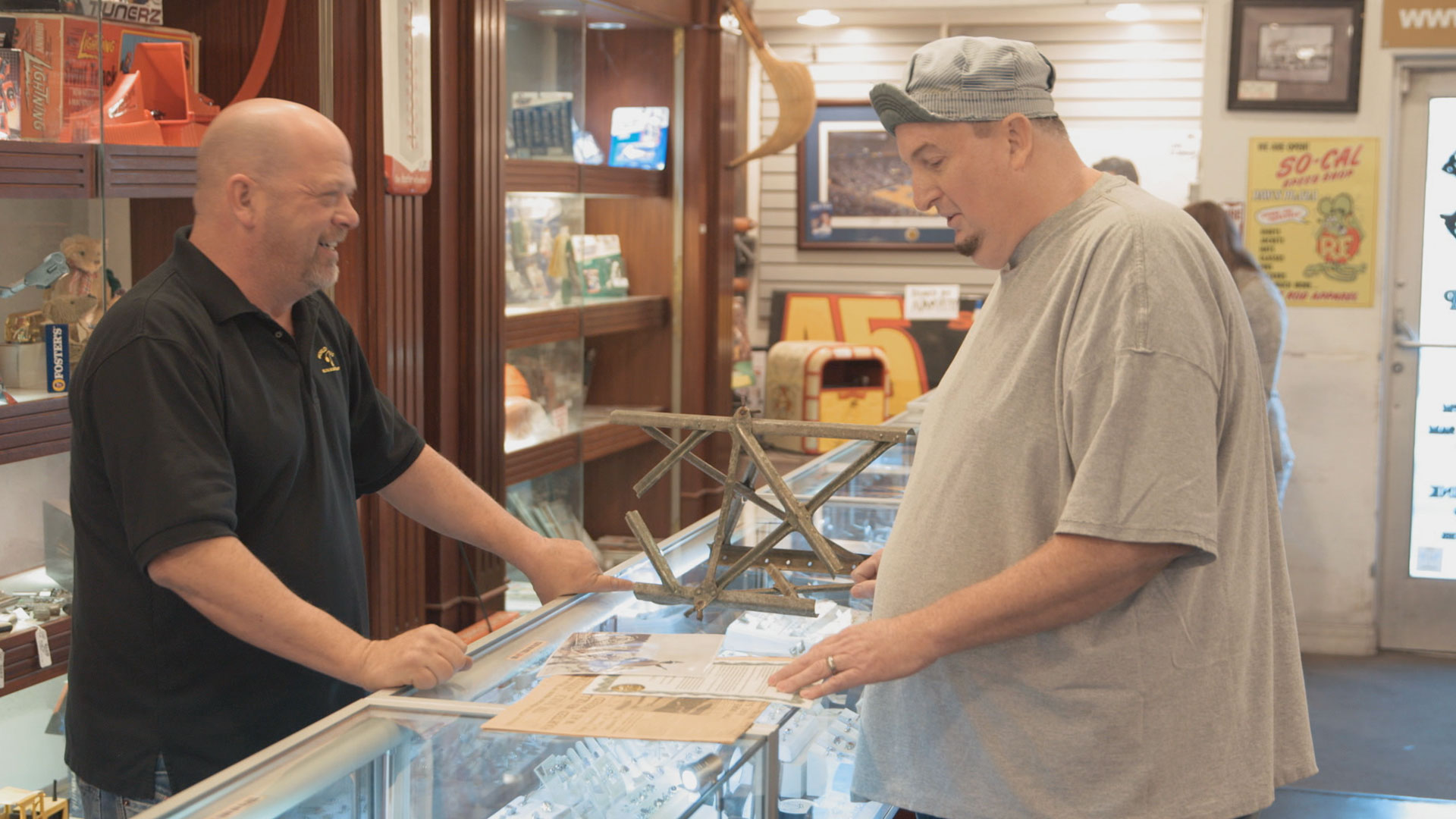 Here's Looking at You, Pawn!

This episode of Pawn Stars takes flight with a 1911 first edition novel of Peter Pan, but would Rick rather spend his Shenan-doah on a piece of scrap metal from an infamous fallen airship? Also, a seller tries to sweep Rick off of his feet with an ancient kneeling Thepanom statue. And later, everybody comes to Rick’s, but it’s up to Corey if a “Casablanca” movie poster is worth the six figures it would take to watch a deal take place.