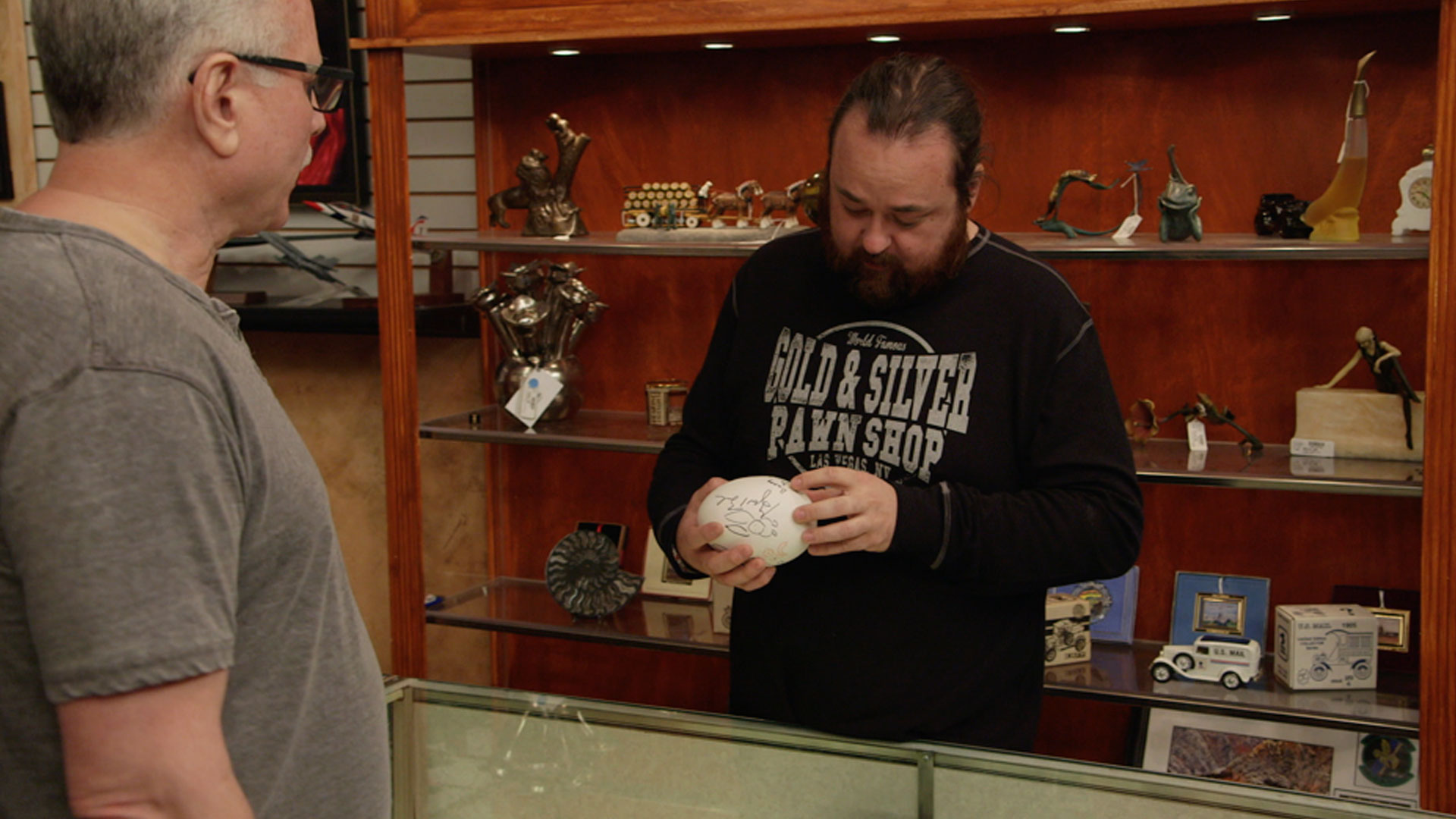 $1 million is on the line when a photograph of Abraham and Mary Todd Lincoln makes its way into the shop. Next, an Easter egg signed by the entire Bush family sends Chumlee hopping. Later, a relic from World War II that may have been used by President Ronald Reagan himself takes Rick and Corey on an adventure to the Western White House of our 40th president. Will the guys come home with the money or get tricked by the Gipper?