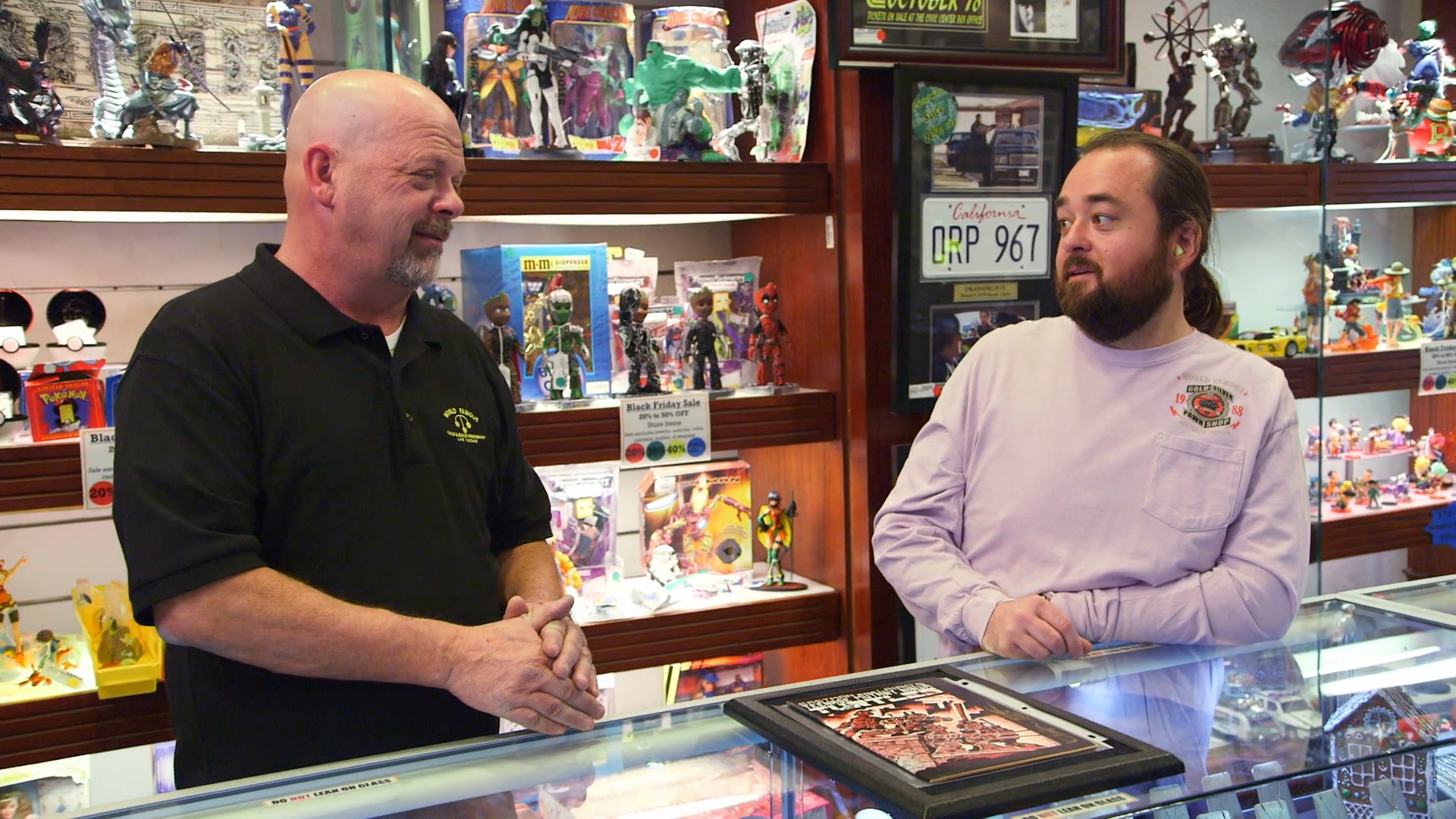 It’s operation seal the deal as Rick checks out fake government ID’s belonging to Nazi spies. Can he complete the mission before Corey diverts it’ Next, a seller comes in with a first edition Teenage Mutant Ninja Turtles comic book. Will Rick and Chum shell out big bucks, or will the Foot Clan slash its worth’ Then, Corey checks out a little piece of Janis Joplin. Will Corey sing the Kozmic Blues, or be arrested by the memorabilia’ And later, Rick is granted rare access to the CIA. Will he unveil government secrets, or be left on a need-to-know basis’