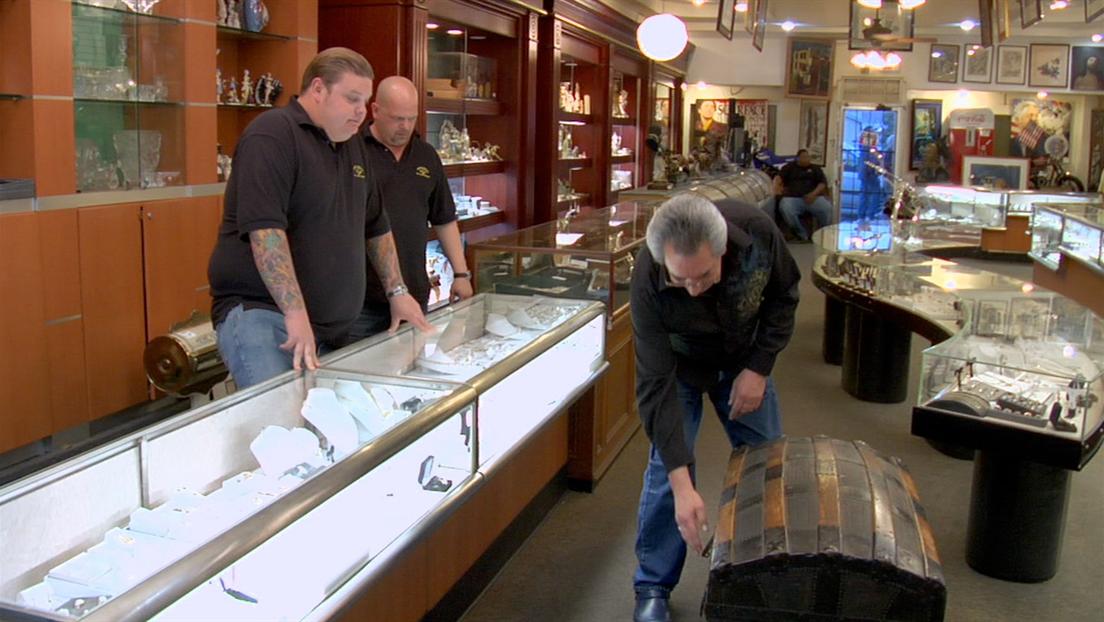 The Pawn Stars meet a man hoping to sell a several hundred-year old edition of one of the world’s most hellish books–“Dante’s Inferno.” Will they pass through the gates of hell for this evil epic or will they be tricked by the devil? Then Rick is presented with an antique serpent shaped sword from the Philippines. Can he hold on to the twisted steal weapon or will this deal slither out of his grip? And later Corey has a chance to purchase photo rights to the late great King of Pop: Michael Jackson. Can he make a “Thriller” of a deal or will he moonwalk straight out of the negotiation.