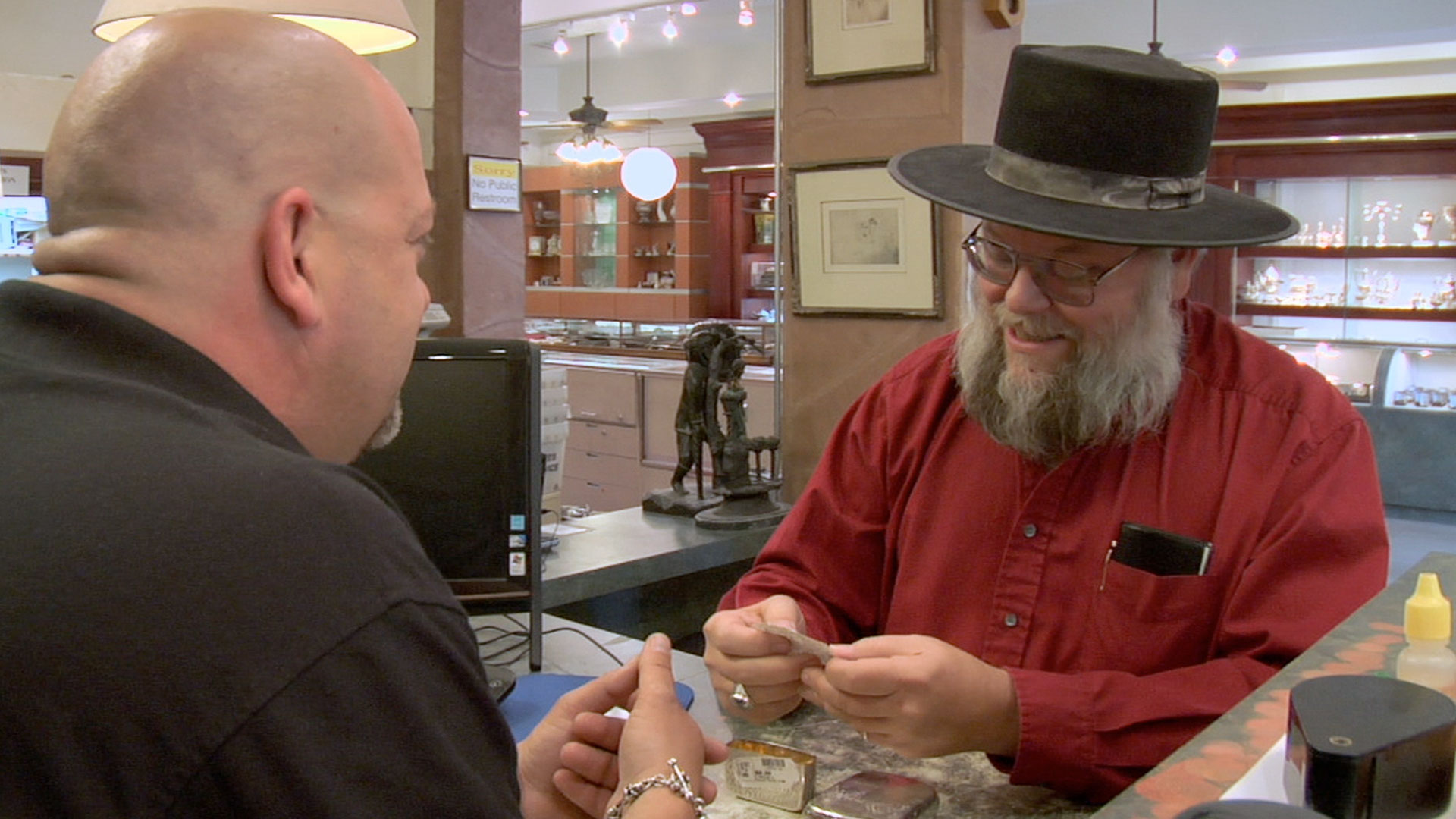 Message in a Bottle

The Pawn Stars are presented with a mysterious whisky flask from the Civil War era believed to have come from a Confederate spy. Can they crack the code and make the deal or will this flask’s secret compartment leave them all thirsting for answers? Then Chumlee and the Old Man meet a man hoping to sell his rare 19th Century English dueling pistols. Will the Old Man be cordial and make an honorable deal or will he be asked to step outside? And later, Corey has a chance to buy a piece of Rock-n-Roll history — the original contract for The Who to play Woodstock. Can he afford to win this battle of the bands?