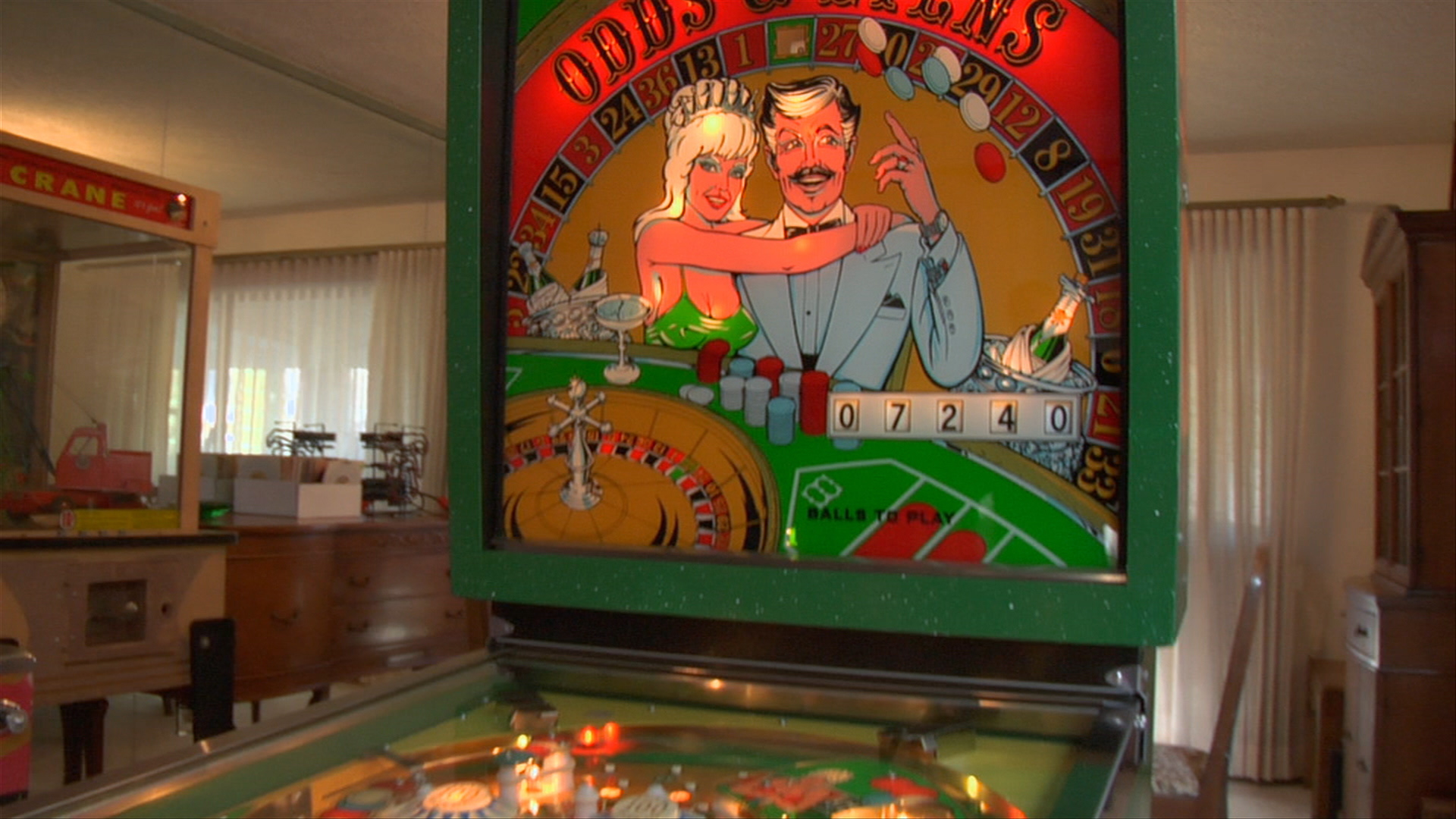 The Pawn Stars have an opportunity to buy a classic 1973 pinball machine in need of some serious repair. Will they rack up a high score and make the deal? Then Corey and Chum meet a guy interested in selling his personal transporter–better known as a Segway. Will Corey shell out a nice stack of cash for a new ride? And later, a woman hopes to sell Rick a 1924 St. Gaudens Double Eagle gold coin–often called the most beautiful coin ever produced by the U.S. Mint. The only question is: is it real?