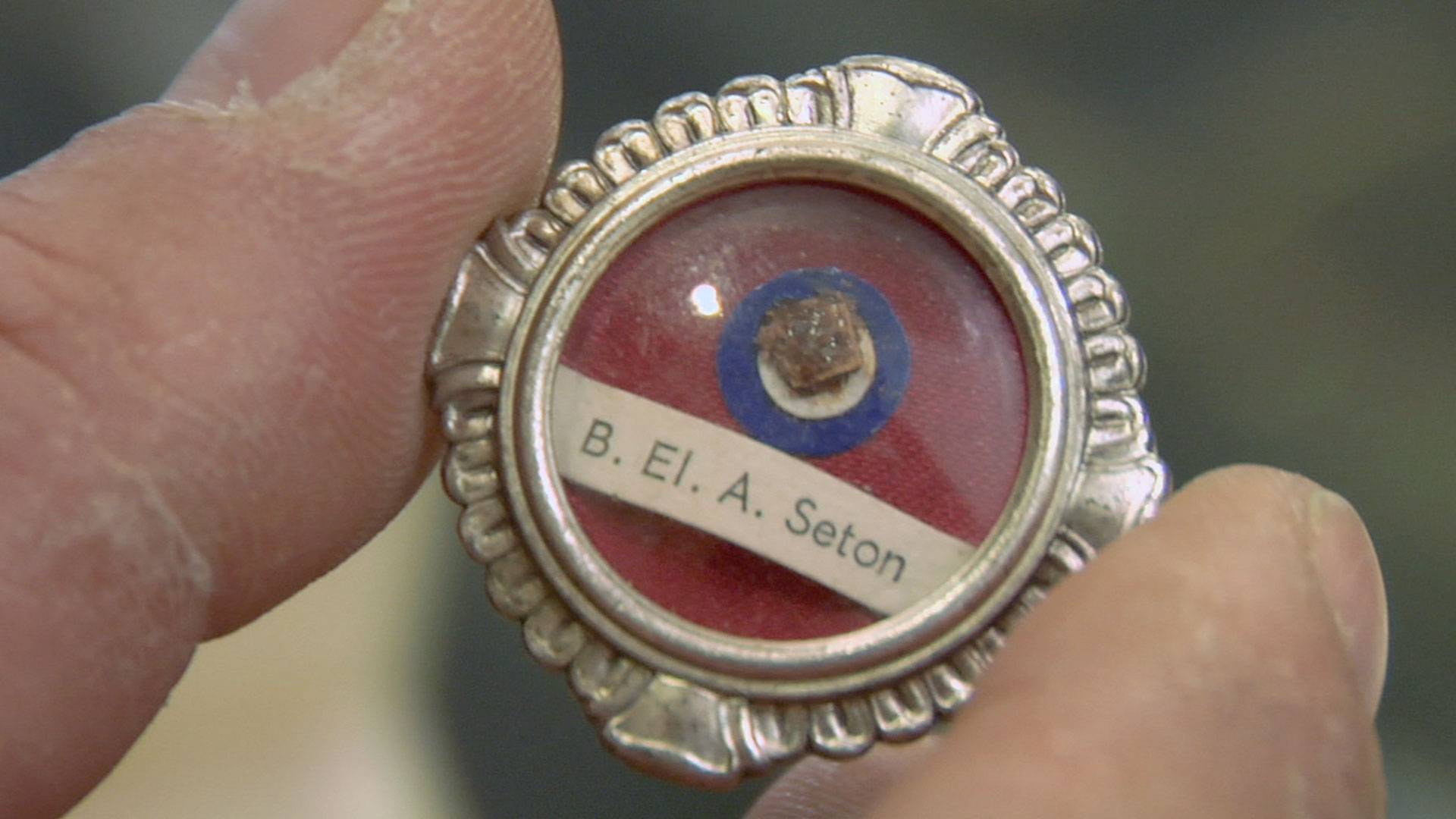 The Pawn Stars are presented with a letter signed by one of the 20th century’s greatest leaders, Winston Churchill. Will the guys stand up and fight for a deal or will unverified signature force them to surrender? Then, Rick and the Old Man meet a guy hoping to sell a Holy Relic from the first American Saint Elizabeth Seton. Will this precious religious item bring the guys good fortune or will the Old Man remain the only relic in the shop? And later, a man brings in a gas fueled remote controlled toy Hummer with some mechanical problems. Will they take a chance at rewiring this RC truck to make a buck or will this deal run out of batteries?