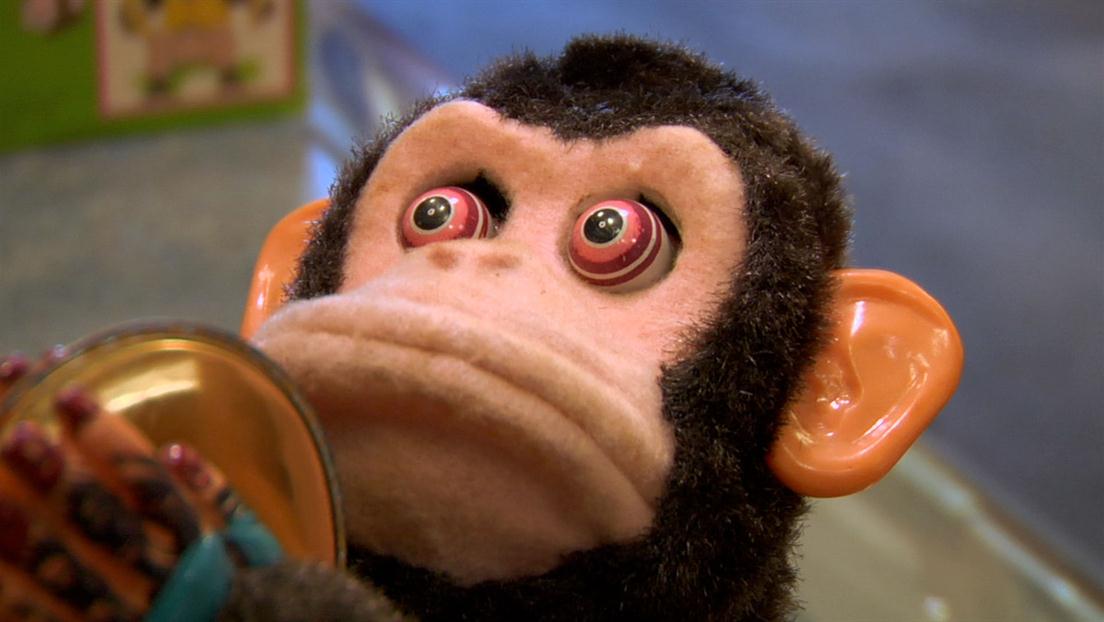 Mount up and ride with the Pawn Stars as they take aim at a hat believed to have been worn by Western movie legend John Wayne. Will the gang decide to rustle up some quick cash or will they be forced to put up their dukes? Then, Rick and Chumlee are presented with an etching allegedly from one of the greatest artists in history–Rembrandt. Uncovered at a yard sale, will this artwork turn out to be a hidden masterpiece or a case of mistaken identity? And later, a woman hopes to sell her classic 1950s clapping chimp toy. Will the Old Man and Chumlee offer to play nice or will there be too much monkeying around?