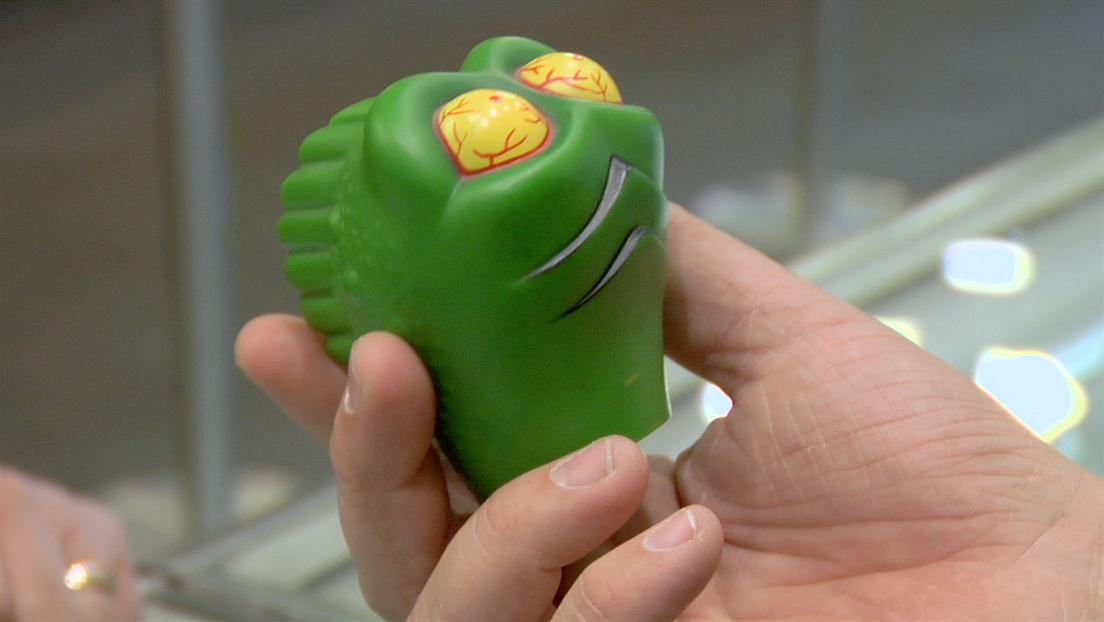 The Pawn Stars prepare for battle when a collection of secret plans from the WWII D-Day invasion marches into the shop. Will the guys storm the beach for these former top-secret wartime documents or will a ferocious negotiation force them to retreat? Then, Corey and Chumlee are presented with the head of a rare 1970’s toy called Stretch Serpent. Will Corey try to charm this slithering snake head or will this bodiless deal come back to bite him? And later, a man walks in hoping to sell a leather football helmet from the 1940’s. Can Rick keep his head in the game or will he be forced him to punt?