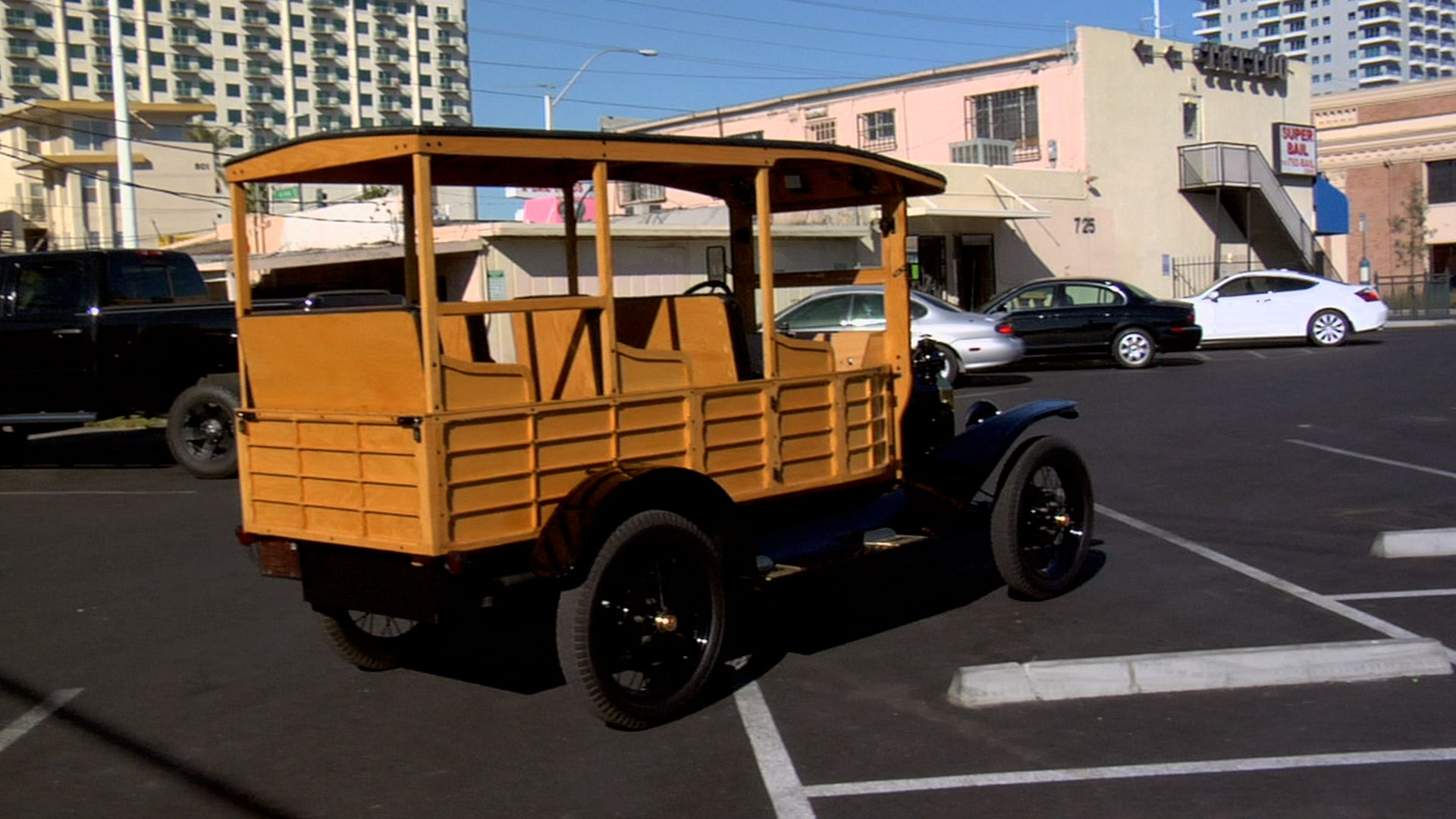 The Pawn Stars hit the road to check out the forefather of modern machine guns, a Gatling Gun. Introduced during the Civil War, will Rick use all his firepower to secure a deal or will he be outgunned? Then, Corey and the Old Man try to hail down a piece of automotive history, a 1915 Ford Model T taxi. Completely restored from top to bottom, will the guys run up the meter on this negotiation or will they find they’re being taken for a ride? And later, Rick gets his hands on the gun that helped win the Civil War, an 1863 Sharps rifle. Decisive in the Union’s victory at Gettysburg, will Rick rally up the troops and charge or will a counterattack force him to retreat?