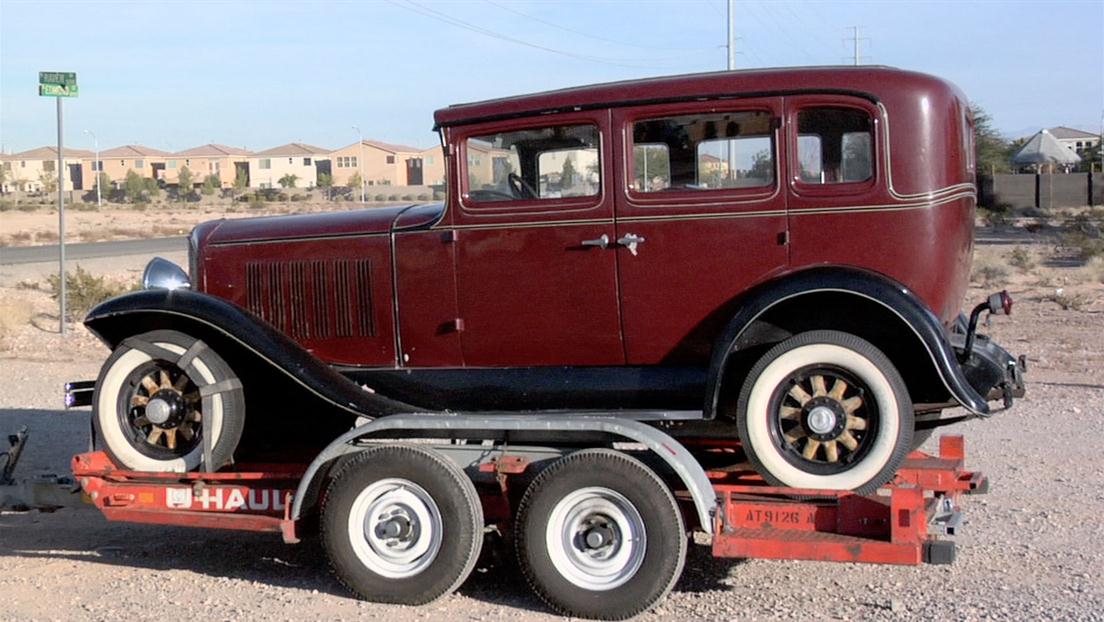 Get revved up with the Pawn Stars as they check out a rare REO Flying Cloud hot rod from the 1930s. Will Rick muster the strength to crank up an offer for this classic ride or will the deal take a detour and sputter out? Then, Rick and Corey are presented with a well-known Picasso etching called “Poor Roby.” Will the guys draw themselves a masterpiece of a deal or will critic reviews call it “Poor Rick?” And later, Rick and Chumlee meet a man trying to sell his pair of pants — miniature gold plated pants awarded to Ohio State football players when they beat Michigan. Will the guys cautiously step into this deal one leg at a time or jump right in with both feet?