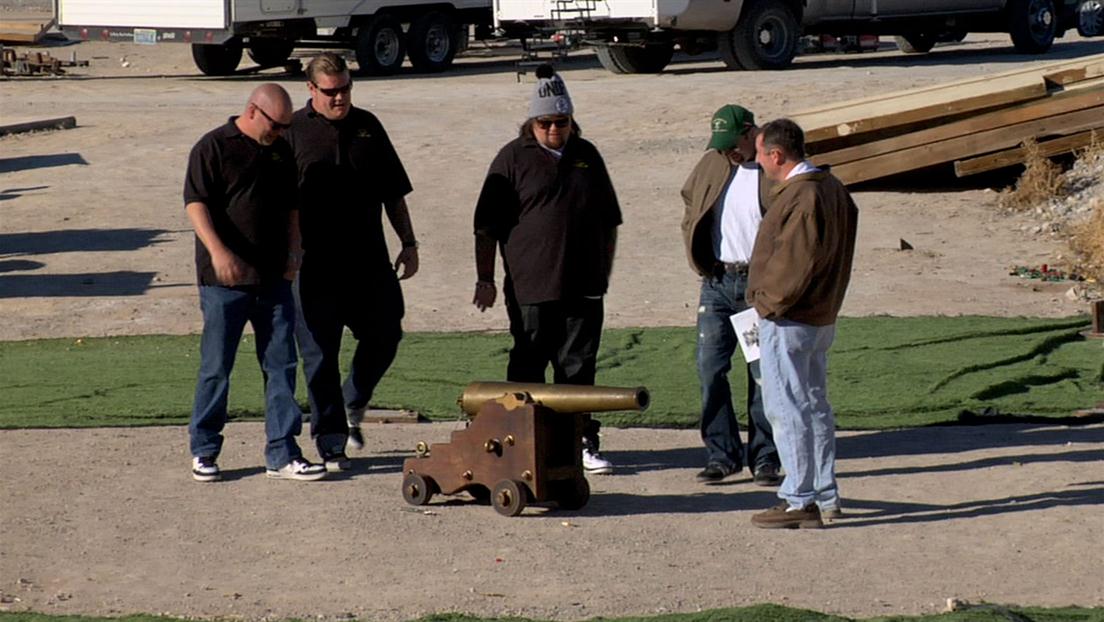 The Pawn Stars fire off to the shooting range to check out an antique signal cannon from the 1980’s TV series Magnum P.I. Will the guys bring out the big guns to make an offer or will they decide this deal doesn’t have enough bang for their buck? Then, the guys feel the heat when a lighter and photos from a top-secret 1950’s atomic bomb testing program come into the shop. Will these items ignite Rick’s interest or will a charged negotiation blow up in his face? And later, a guy beams by the shop with a carload of is signed Star Trek memorabilia. Will Corey and Chumlee boldly go where no deal has gone before or will they send this guy away at warp speed?