New Episodes Return Wednesday, October 5 at 8/7c and Stream the Next Day 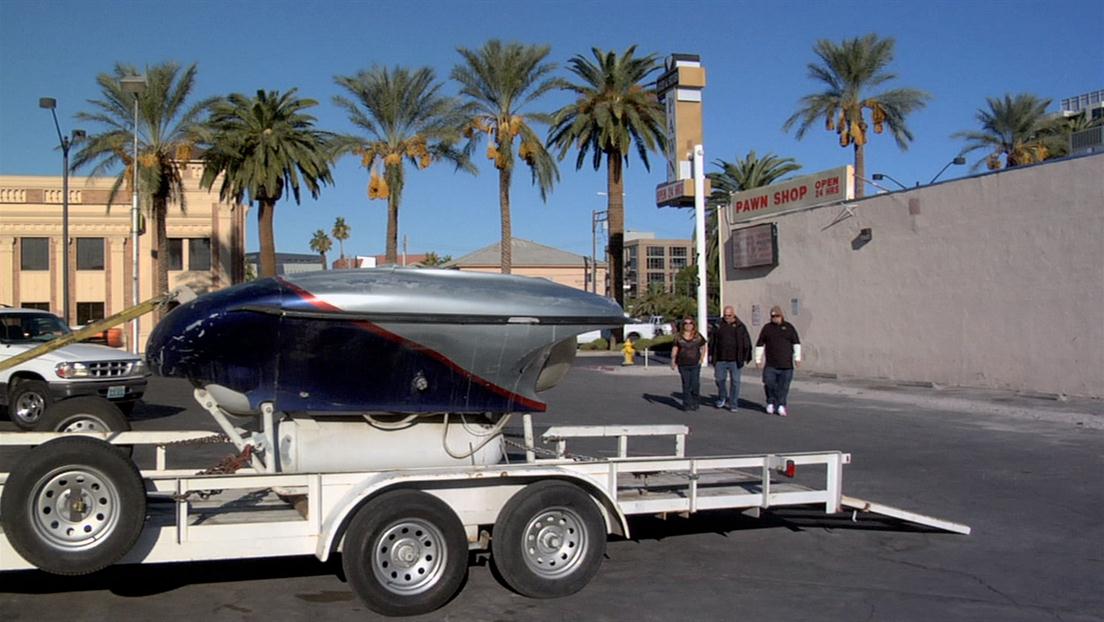 The Pawn Stars prepare for battle when a one-man submarine surfaces at the shop. Will the guys journey deep down into their pockets for this nautical treasure or will this deal remain 20,000 leagues under the sea? Then, Rick and Corey are presented with an officer’s commission from the Revolutionary War. Issued to a member of a New Hampshire militia, will Rick bring out the big guns for this piece of history or will a tough battle push him into retreat? And later, the guys meet a man hoping to sell his miniature Model T Ford. Complete with working motor, will Rick put this deal on the fast track or will negotiations force him to hit the brakes?