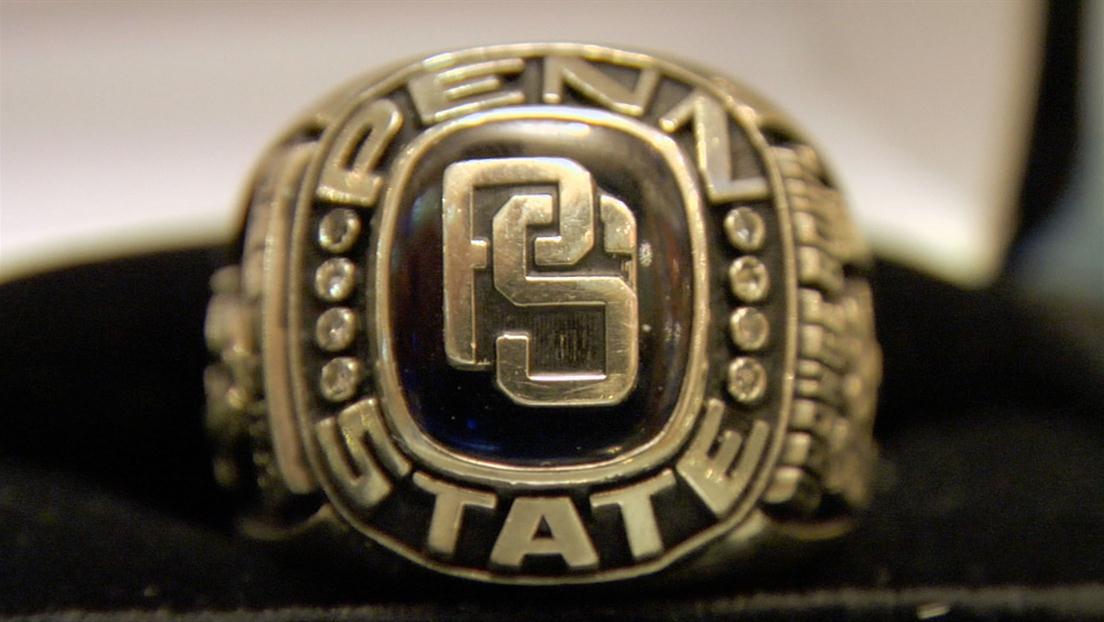 The Pawn Stars lock and load when a percussion pistol from the 1830s pops into the shop. A rare weapon known as a “man stopper,” will the guys take a shot at buying this pocket pistol, or will a tough negotiation stop them dead in their tracks? Then, Corey faces a monstrous challenge when a signed copy of Bram Stoker’s “Dracula” creeps through the doors. Will Corey be entranced with this rare book, or will a scary asking price put a stake through the heart of the deal? And later, a guy charges in with an Orange Bowl championship ring. From Penn State’s undefeated 1973 season, can Rick make a winning play for this MVP item, or will he fumble the deal and end up on the bench?