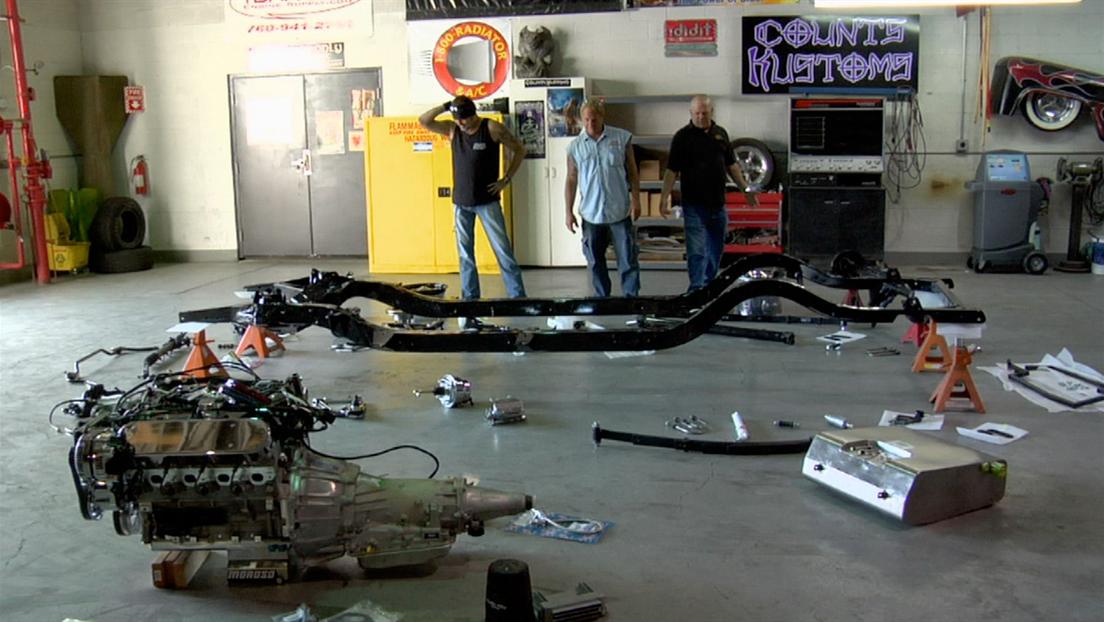 The Pick, The Pawn, & The Polish

Come party with the Pawn Stars as they prepare the ultimate gift for the Old Man’s 70th birthday, a fully rebuilt 1957 Chevy 150. With the restoration coming down to the wire, can Rick keep this gigantic present on track or will the Old Man be singing the birthday blues? Then, a man comes to the shop with a rare 19th century pistol ring. Worn by gamblers as an ace in the hole, will the guys ante up big for this extraordinary finger-sized firearm or is this piece simply not in the cards? And later, a man brings in an unused ticket from one of the most famous performances of all time–the 1966 Beatles concert at Shea Stadium. Will Rick come down with a severe case of Beatlemania or is a deal for this ticket about a half century too late?