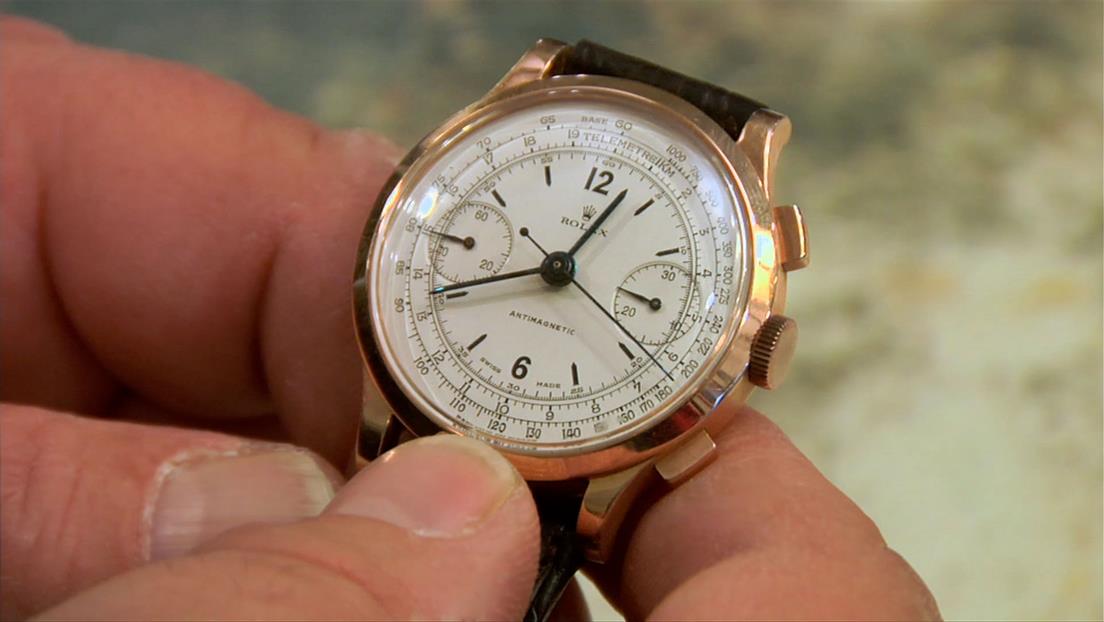 Not On My Watch

The Pawn Stars become a house divided when a Confederate Civil War knife marches into the shop. Known as an “Arkansas Toothpick,” will the guys sharpen their tactics to take a stab at this rare piece or will a tough negotiation leave them licking their wounds? Then, Rick and Chumlee are presented with a 1936 Rolex formerly owned by infamous con man Bernie Madoff. Will Rick give this watch all the time it deserves or will one false tick cause him to lose his shirt? And later, the gang checks out something that’s right up their alley, a 1950’s arcade bowling game. Will they prove it’s all in the wrist as they strike up a deal or does this vintage machine belong in the gutter?