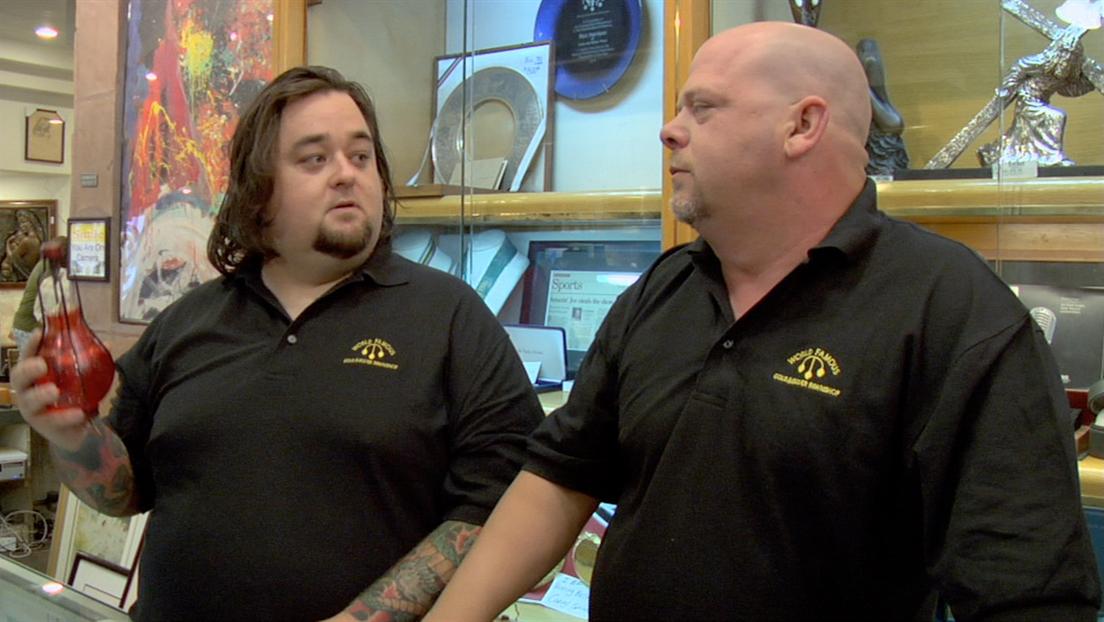 The Pawn Stars are amazed when a first issue Spider-Man comic book swings into the shop. Potentially worth hundreds of thousands of dollars, will the guys have the spidey-sense to buy this super rare book or will they tangle up the negotiation? Then, a guy moseys in with an antique 1860 Colt Army Pistol. Considered the assault weapon of it’s day, will Rick have the firepower to draw up a deal? And later, Old Man checks out a gold mining stock certificate issued to author Mark Twain. Issued in 1876, will the deal pan out, or will the guys end up in a deep hole?