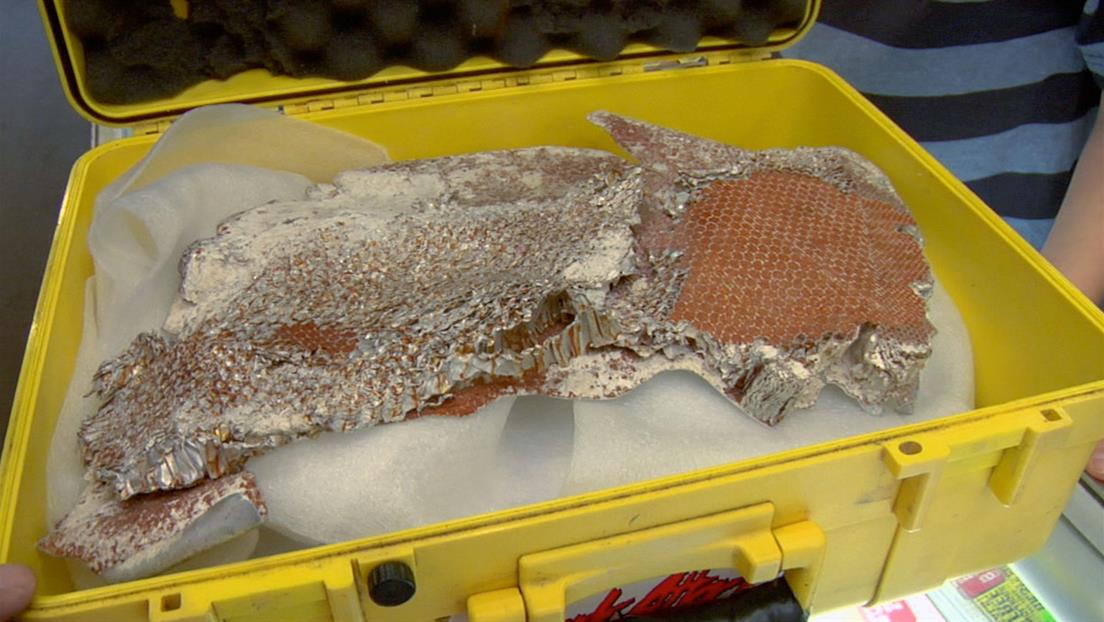 The Pawn Stars prepare for blast off when a piece of heat shield from Apollo 11 rockets into the shop. Will this relic of NASA’s most famous flight have the guys seeing stars or will it turn out to be a waste of space? Then, Rick is presented with a book written by FBI founder J. Edgar Hoover. Allegedly signed by Hoover himself, will Rick’s investigation turn up any positive proof? And later, a man brings in a WWII pilot’s jacket. Flown over the Himalayas on a route known as “The Hump,” will the Old Man deliver up a tempting offer or will he eject for crashing down?